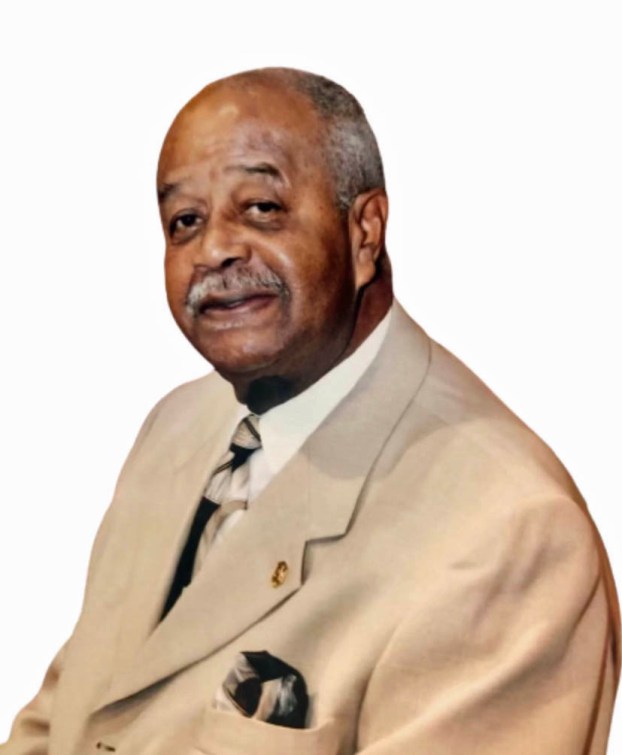 A Public Visitation will be held from 10 am until 12 noon at the Mount Olive Missionary Baptist Church under the direction of Sparrow Funeral Home.

Raised and educated in Orange, he was a 1960 graduate of Emma H. Wallace High School.

Joining the military, he served in the U.S. Army and was Discharged with Honors.

Working years were spent as a letter carrier with the U. S. Post Office. He retired after more than 30 years of service.

Roy was a member of the Mount Olive Missionary Baptist Church. A faithful member, he also served on the Rosa Watson Caring Kitchen Committee at the church.

Private Funeral and Burial Services are also planned under the direction of Sparrow Funeral Home.