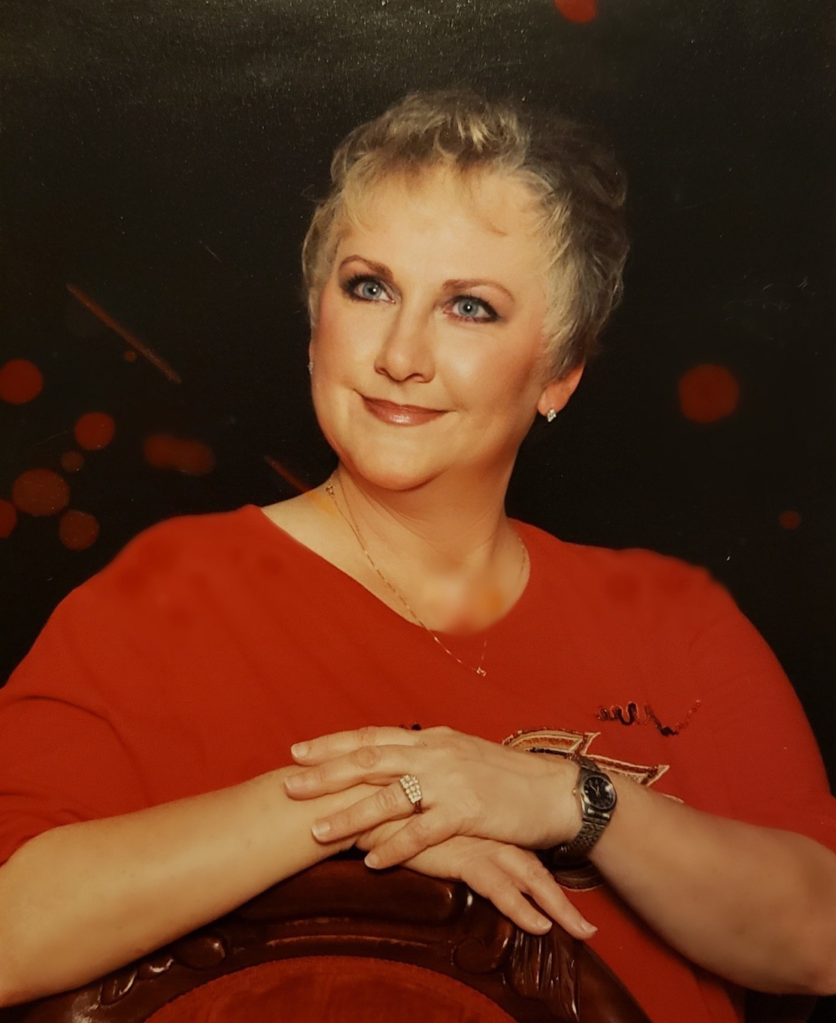 She was born in Orange on August 17, 1948 to Joe and Myra Bergeron. Brenda was a native of Orange where she attended school in the Cove.  She lived in Orangefield for most of her life and worked for many years in Orange. Brenda was also a self-taught seamstress and made beautiful handmade dresses including her daughter’s high school prom dress. In later years she was happy taking on both old and new adventures with her husband Billy. They were always together, gardening, fruit trees, raising chickens and rabbits, and tending to her dog, Rebel.  Brenda loved being outside.  They frequented flea markets and antiquing.  She had just taken up fishing and caught her first fish only 2 years ago. Brenda was also a good cook, renowned for baking, including her “Famous Old-Fashioned Fudge.” Family was extremely important to her.  She was a doting mother and grandmother and worked to pass on her wisdom and talents to the next generation.  The grand daughters were often close in tow behind her gathering eggs, feeding rabbits and helping with yard work.

She was predeceased in death by her mother, Myra Bergeron; and son, Joseph O’Neil.