Master Gardener: Learn how to treat edema in plants 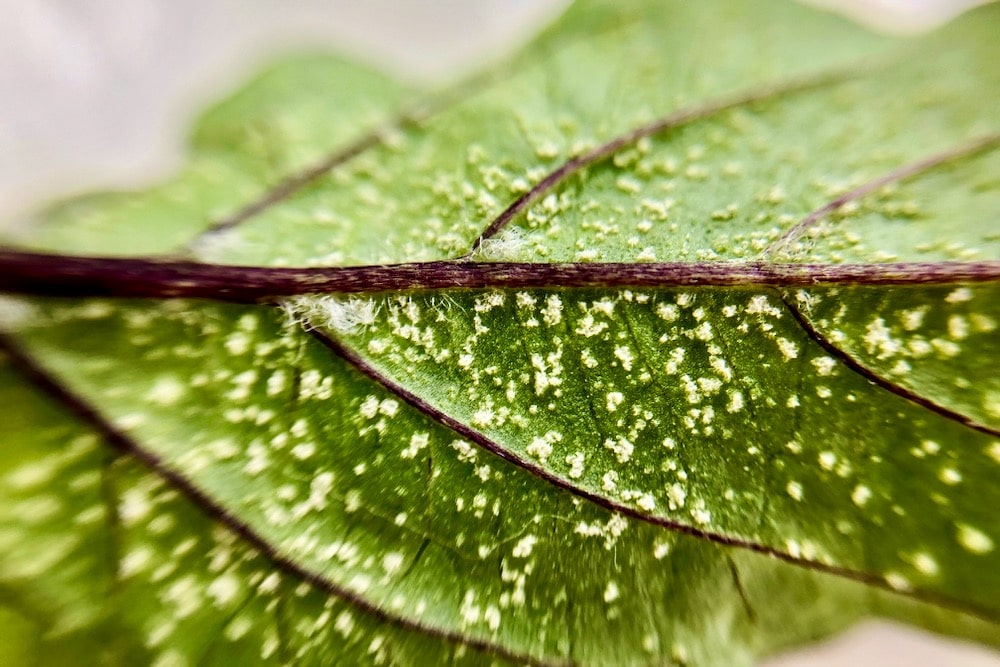 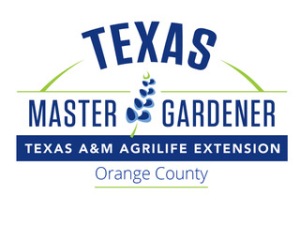 Today, while reading a post on Facebook I learned something I have not heard of before – Edema in Plants. This is one of many problems home gardeners could see.

Thankfully, edema isn’t a major concern, though it does require attention to avoid long-term plant issues. If left untreated, plant edema can cause distorted leaves and produce unsightly fruits. In this article, we’ll show you what plant edema looks like and how to remedy the problem.

What Is Plant Edema?

Plant edema is a common plant disorder whereby the plant’s tissue cannot properly retain water. It is usually caused by environmental factors. Plant edema is neither bacterial or fungal nor does it spread from one plant to another. We are familiar with edema in humans, which can be caused by poison ivy, bug bites, or chronic health conditions. However, the concept of skin edema is similar to that of plant edema. Water is being abnormally retained in an organism’s tissue.

According to a study from Kansas City University, what is technically happening is a buildup of water within cells, ultimately causing them to stretch then collapse.

What Causes Edema in Plants?

The basic cause of plant edema is water being absorbed faster than it can be used or expelled. As a result, the plant will show signs of collapsed cells. Environmental factors may include poor air circulation, an abnormal watering schedule, irregular fertilization or crowded plants.

Symptoms of edema in plants may include yellowish bumps or blisters on leaves, white crystallized bumps underneath plant leaves, and eventually brownish dry spots where cells have collapsed. Many plants might have curled leaves as a result of edema. Some plants may also show these symptoms on the plant’s stems or fruits. Badly affected plants may eventually have distorted fruits or stunted growth.

As stated, Plant Edema is not a viral or bacterial disease. It is a cellular disorder caused only by environmental factors. As a result, plant edema does not spread from one plant to another. However, plant edema can be more problematic for certain varieties such as broad leaf plants including peppers, tomatoes, ivy, ferns, cacti, broccoli, and many more.

It some pepper varieties can have minor edema, while others had none, and a few had bad cases. This just shows how the possibility of edema can be much higher for certain varieties within the same plant species.

How To Treat Edema In Plants

To reiterate, plant edema is thought to be caused by environmental conditions. Beyond changing your plant’s environment, you can try growing a different plant variety that is less susceptible to edema.

This will mostly apply to indoor growers. Just like people need to expel carbon dioxide and take in oxygen, plants need to do the opposite. Allow them to breathe by facing a gently blowing fan towards them or by improving your greenhouse’s air circulation.

Having plants stuffed together in tight a grow space or greenhouse can cause stress on them. Be sure you have some sort of intake and outflow air system in place to keep the air fresh. Keep a window cracked if possible when the outdoor temperatures are high enough.

Give Plants Room To Breathe

If you grow indoors or in a greenhouse, be sure that you allow enough room between plants. We have limited indoor space for growing our peppers from seed, so things can get a bit cramped.

Transplanting peppers up to larger pots at the right time is key to allowing the plants to grow with enough space.

Try your best to separate individual plants and get them outdoors whenever possible. If you are growing indoors, be sure to have at least a small fan running to keep the air moving. This will help regulate humidity and will likely help the plants expel water properly. This also helps build stronger plant stems when they are young.

Next week, I will have more information on Plant Edema. If you have any horticultural questions, please contact our Hot Line at 409 882-7010 Tuesday and Thursdays from 10AM – 2PM or email us at ocmg1990@gmail.com.