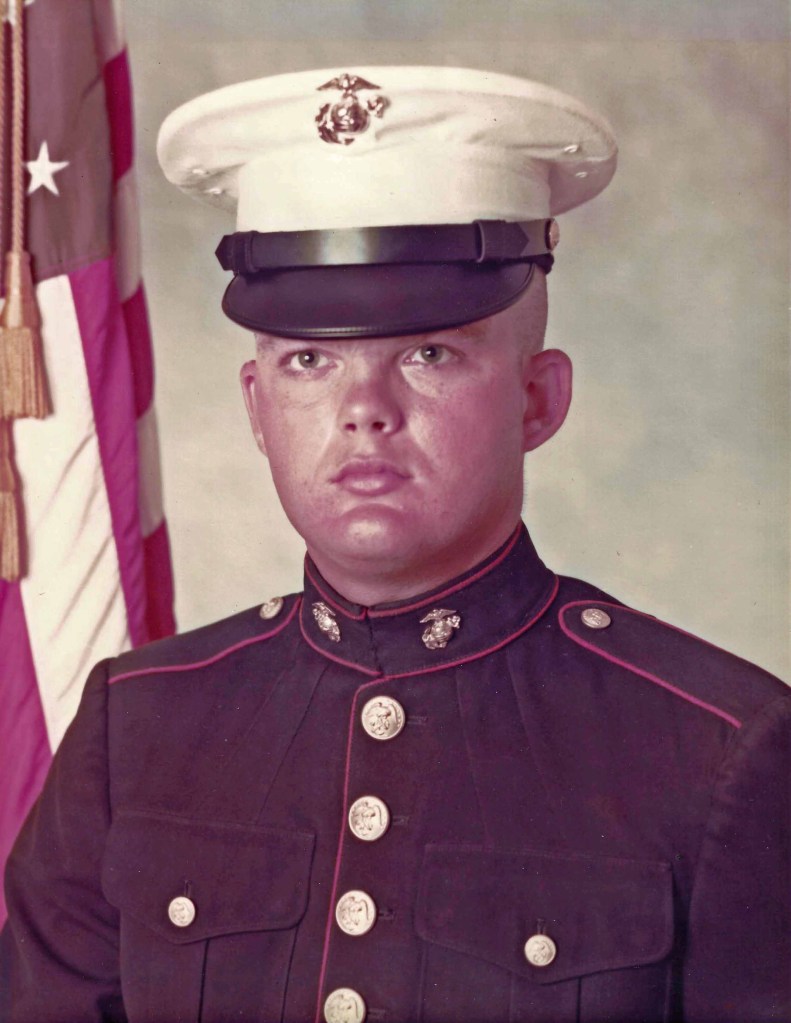 He is preceded in death by his father, Bobby Humble, in 1972, and  his mother, Margaret Ross Palmer Humble, who passed 11 days before her son from Covid.

Stan attended Lamar University in Orange, Texas, and Middle Tennessee State University in Murfreesboro, Tennessee, for two years. He graduated from Tennessee Tech Institution as an over the road truck driver and enjoyed a long career driving. He was a veteran of the United States Marine Corps and was honorably discharged in 1980. His quite patriotism was inspirational to all who knew him. He proudly flew the American flag at his residence. He loved any activity that involved the outdoors and was once a guide on the Colorado River. He also worked the oil rigs in Texas. Stan was a spiritual person who volunteered in the Twelve Step Program and his sobriety was precious to him.

He is survived by his wife, Kay Humble; a sister and brother-in-law, Paula and David Birchette, of Lebanon, Tennessee; brother and sister-in-law, Sam and Carrie Humble, of Las Vegas, Nevada; an aunt, Mary Ellen Darden, of Russellville, Kentucky; and many cousins.

Per his wishes, Stan donated his organs and will be cremated. Due to the recent pandemic, his memorial service will be held at a later date in the year when it is safer to gather.

In lieu of flowers, donations may be made to St. Jude’s Children’s Research Hospital https://www.stjude.org/donate.