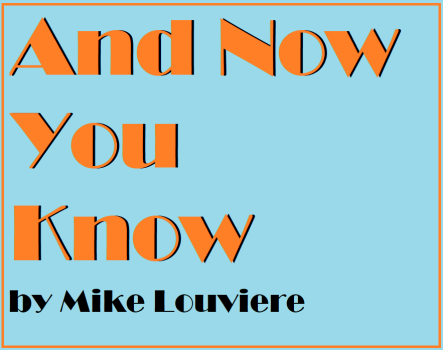 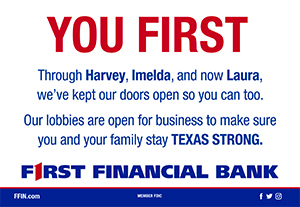 By 1918, the name of the paper had changed from The Daily Leader to The Orange Daily Leader. The Leader was published in both a morning and an evening edition.

The headline of the evening edition was: Another Orange Boy Dies in the Service of His Country.

Mrs. A. I. Stephenson had received that morning a telegram staring that her son, Herschel, who had recently joined the navy had died of pneumonia and that his body was due to arrive in Orange in two days.

The telegram did not state the location of his death, but had been sent from Portales, New Mexico.

He had been stationed at the Great Lakes Naval Training Station and had been home for a furlough only a short time before his death. It was not known where he had been sent after his furlough.

“He was well known in our community, having been a resident here all his life and his death will cause sorrow to his numerous friends and acquaintances,” wrote the Leader.

Other news dealt with taxes: “The collector of income tax will be in the city from January 12 to January 25. If you are in the limits of the income tax law, it will be to your interest to see him and make your peace with the government.”

A.L. Walker of Austin was the collector for the district that Orange was in. Walker had sent out notices to the different newspapers in the district to inform people of the visit of the tax collector.

After January 25, the collector would not return to Orange. People needed to see him while he was in Orange. The collector would have to be contacted by the citizens. “He will not call on you, failure to make a report, if liable, subjects the person so failing to do so to severe penalties,” stated the notice.

An article clipped from the San Antonio Express was printed in the Leader. It told of the death of Dr. Frederick Hadra, who had been one of Orange’s most prominent physicians. He had left Orange about 15 years before his death and moved to San Antonio. He had joined the United States Army and had become a surgeon major. Dr. Hadra had served in the Spanish American War. At the time of his death, he was stationed at Fort Shafter, Honolulu, Hawaii.

His widow was the former Daisy Gilmer of Orange, the daughter of lumberman and businessman Alexander Gilmer.

A unique shotgun had been displayed in Orange when A.T. Stewart showed a relic of the past to citizens of Orange.

He was in possession of a shotgun said to be over 200 years old. Stewart had moved to Orange from Mobile, Alabama recently. He said his grandfather, Alex Stewart had brought the gun to Mobile about 11 years ago.

The gun was originally eight feet long, but six inches had been cut off of the barrel.

Stewart explained that the reason the gun was so long was that it was a muzzle loaded gun and its long length meant it could be loaded from horseback.

It was originally a flintlock that had been converted to a cap lock. Stewart had been loaned two boxes of percussion caps by   R.E. (Uncle Bob) Russell and had been able to enjoy firing the old gun several times.

He stated that he was considering converting the shotgun back to the original flintlock configuration and then “Laying it aside.”

The gun had been displayed at the World’s Fair in St. Louis and had won “a handsome prize.”