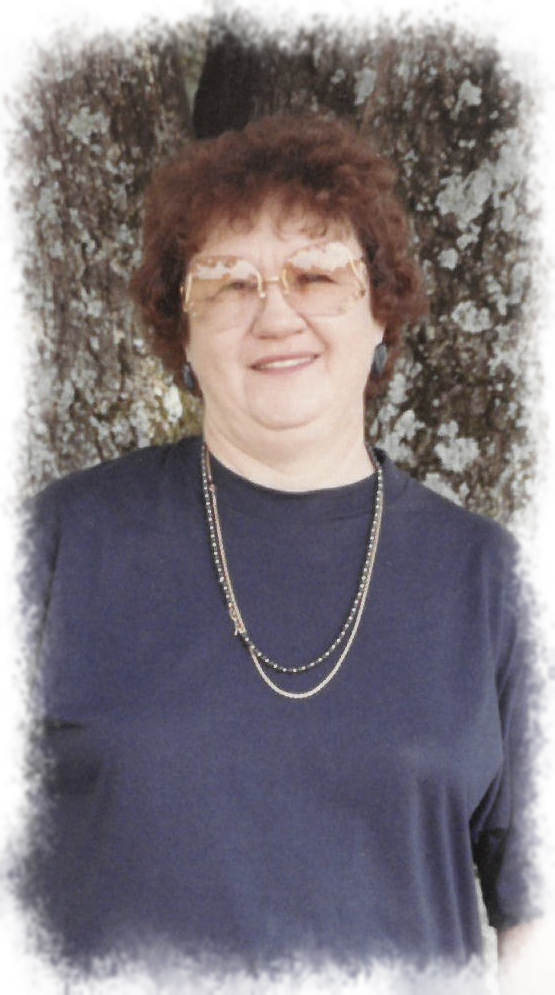 Graveside funeral services for Mrs. Roxie A. Duncan, 78, of Carthage, Texas formerly of Bridge City, Texas will be 12:00 noon Saturday, January 2, 2021 at the Hillcrest Memorial Gardens Cemetery in Orange, Texas with Dr. Allen Tilley Officiating.  Burial will follow under the direction of Hawthorn Funeral Home.

Mrs. Roxie Ann Schultz Duncan was born July 18, 1942 in the Lookout Community of Woods County, OK.  She passed this life December 30, 2020 in Carthage, Texas.  Mrs. Duncan was the oldest of five children born to the marriage of Jake and Vera Beagley Schultz.

She was raised and schooled in Lookout, graduated from Freedom High School and attended Northwestern University.  She married James Robert Duncan January 28, 1961 and together they celebrated 36 years of marriage and three sons before he preceded her in death in 1997.

Roxie was a loving homemaker and later in life worked as a secretary for DuPont.  She was active in St. Paul’s UMC in Bridge City.  Roxie was a skilled quilter and shared her skill teaching others.  She is preceded in death by her parents; husband; brother, Levi Schultz and sister, Nova Jean Schultz.

An online guestbook may be signed at www.hawthornfuneralhome.com