The Postscript: As much Christmas as possible 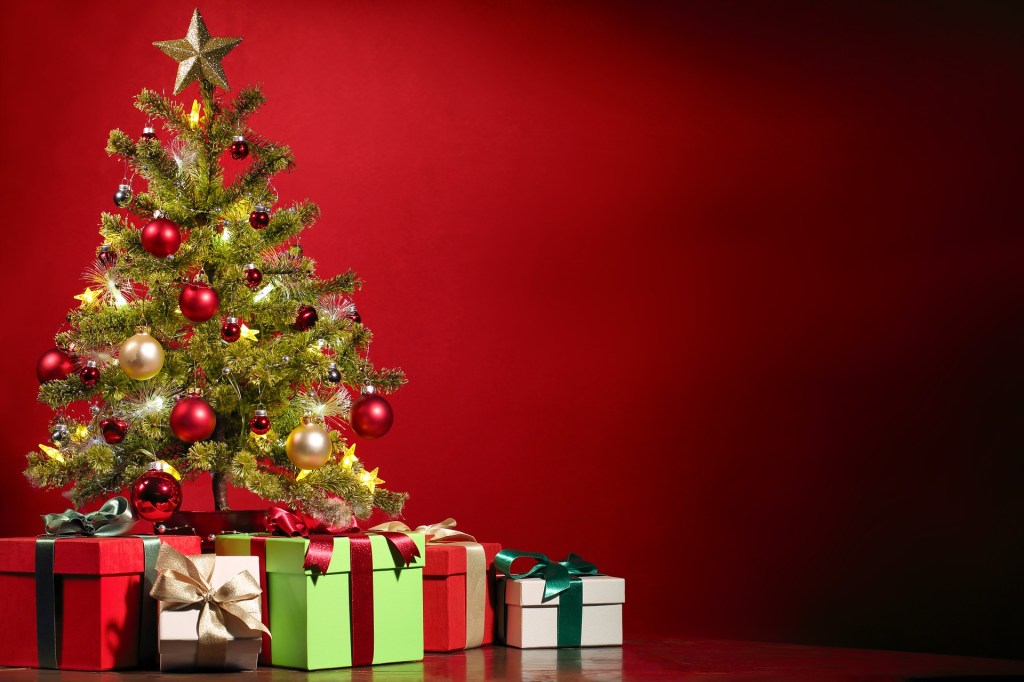 Whatever you think about Christmas, I think you would have to agree we need one this year.

Everyone I know seems determined to do as much Christmas as it is possible to do. My pastor announced at the beginning of Advent that we were going to have 26 consecutive Zoom Advent services.

“We’re having 15 minutes of Advent reflections EVERY night!” she announced.

“Surely she means every week,” most of the congregation thought.

“EVERY night!” she repeated for clarification.

“I am not Zooming every single night of Advent,” I thought. “That’s just excessive.”

But after the first night, I looked forward to the second night and then it became a habit and, after a few nights, I couldn’t imagine missing my little 15-minute dose of Christmas hope and positivity and fellowship. Fifteen minutes was just enough to settle my thoughts. There was music. I was asked to read a couple of times. We all waved “hello” at the beginning and, before we knew it, we were waving “goodbye.” I can’t remember ever feeling the approach of the Christmas season so intimately, so incrementally, so intensely.

I’ve heard there is a worldwide shortage of Christmas trees.

Folks who haven’t bothered to put up a tree in years decided this was the year. Usually, if I have a tree at all, I look for a skinny tree I can stash in the corner and still have room for company. Not this year.

This year, I got a big fat tree fresh off the truck. I figured no one else was using the space so, instead of tucking it in the corner, I set it smack-dab in the middle of the room. When I came down the next morning, that tree had doubled in size. My husband, Peter, was completely hidden behind it, as if he were reading the news in the forest.

I’m embracing every-night-Advent and the world’s fattest Christmas tree because there is so much else that won’t be the same and, of course, I will miss it.

There will be no crush of middle-aged cousins getting together on Christmas Day. My mom won’t host Christmas brunch and we won’t open presents together and I won’t hear my niece and nephew play piano in church. None of the things that have made Christmas seem like Christmas will happen, and yet I am looking forward to the day with a peculiar fervor.

I think about people long ago who watched as the days grew shorter and the nights got longer and the weather grew colder and their supplies dwindled. When the winter solstice arrived, they needed to assure themselves that the darkness would end. They needed to pull together whatever sort of comforts they could manage and thumb their noses at the cold and dark and growing fear that spring might never come, that the sun might simply disappear one afternoon and never return.

So they had a party.

I’m sure most of the parties were small, as Peter’s and mine will be. But they would eat something special and haul something green into the house and build a bigger fire than usual and reassure themselves that the dark and cold and loneliness would end and a better day would come.

And that’s what we’re doing this year.

We’re going to huddle around our Zoom and our oversized tree and eat a little extra peppermint ice cream and Peter’s good ginger cookies and be grateful for everything we have and more grateful yet that this time—this dark time—will slowly but surely be coming to an end.