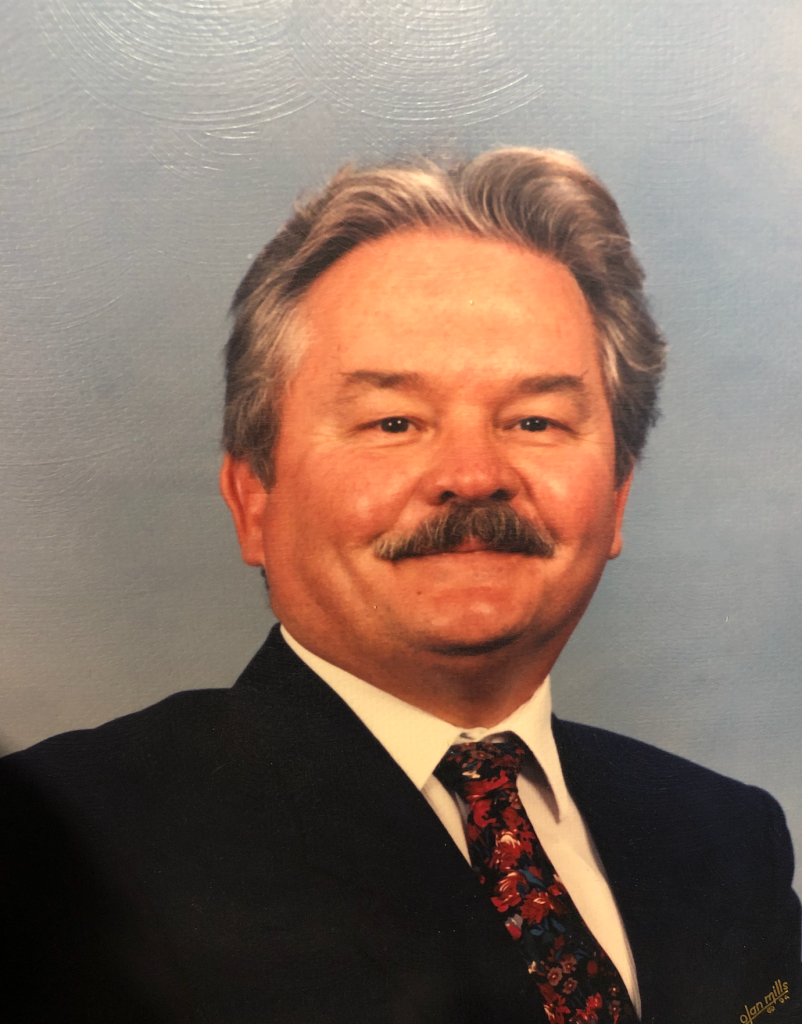 James Charles Jones, 80, of Orange, passed away peacefully at his home Sunday, December 20, 2020. Jimmy was born March 24, 1940 in Annona, Texas. He was the son of Homer Grady and Mary (Warthan) Jones. After graduating Stark High School, Jimmy served his country in the United States Army between the Korean and Vietnam Wars.

He retired from Chevron Chemical Company in 1996 as an Operator after a 35-year career with Chevron and predecessor companies Gulf Oil and Spencer Chemical. Early in his working life, Jimmy survived the 1964 explosion of the Spencer Chemical plant in which two of his coworkers were killed and numerous others injured. His actions that day saved lives. That tragedy forever influenced his attention to safety and insistence on doing things the right way, every time. He was a longtime member of Trinity Baptist Church, a Past Master of Madison Lodge No. 126 AF&AM, and an active member of El Mina Shriners in Galveston, Texas. He freely gave his time and attention to causes close to his heart, particularly pediatric burn patients at the Shriners Hospitals for Children and elementary school literacy programs. He enjoyed growing roses and camellias and took great comfort in visiting Shangri-La Botanical Gardens and Nature Center when his health prevented him from gardening.

Those left to cherish his memory are his sons, Charles Dean Jones and Matthew Aaron Jones; sisters and brother-in-law, Emma Lee and husband John Brunken of Lewis, Delware, Rose Mary and husband Ron West of Walnut Creek, California; brothers and sisters in law, Nick and wife Sue Jones of Greenville, Texas and Harry and wife Doris Jones of Orange, Texas; and numerous other nieces and nephews.

In lieu of flowers the family requests that any gifts in his memory be made to Trinity Baptist Church in Orange, Texas or the Shriners Hospitals for Children in Galveston.