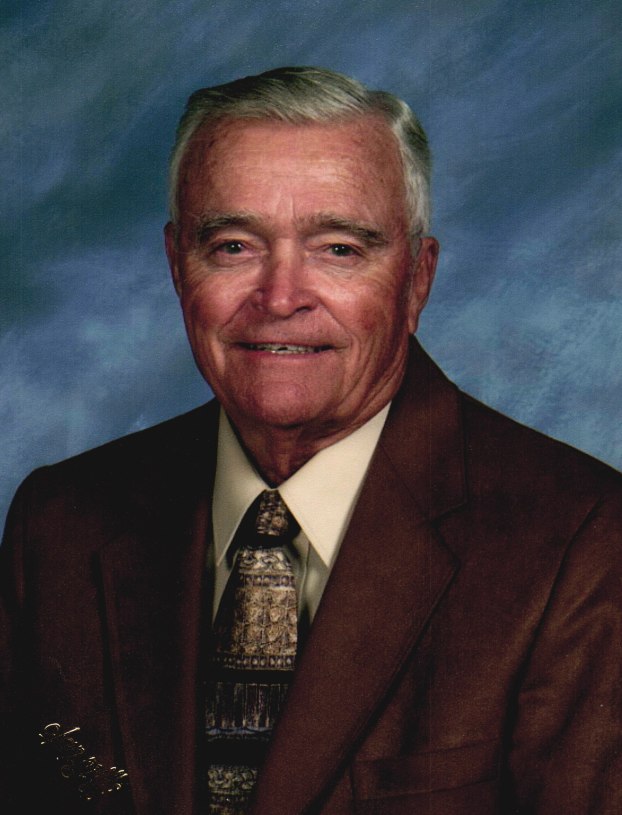 Funeral services will be held at 2:00 p.m., Sunday, December 13, 2020, at Claybar Funeral Home in Orange. Officiating will be Chaplain Wanda Lane of Best Hospice. Burial will follow at Orange Forest Lawn Cemetery in West Orange.

Visitation will be held prior to the service, beginning at 1:00 p.m.

Born in River Falls, Wisconsin, on August 23, 1930, Stanley was the son of Stanley C. Hall, Sr. and Bina (Leslie) Hall. His family moved from Wisconsin to Winona, Minnesota when he was a young child, and later moved to Orange, Texas in 1942. Stanley graduated from Stark High School in 1948 and went on to work for DuPont Sabine River Works in Orange. He enlisted in the United States Air Force and served for four years during the Korean War. Stanley returned to Orange after his service and continued working for DuPont. He went on to work for Goodrich Company, now known as Bayer, for many years before retiring.

Stanley was a faithful servant of the Lord and was a member of Cove Baptist Church. He found joy in being outdoors and was an avid golfer. Stanley also enjoyed fishing and a good game of bridge. He loved spending time with his family and always looked forward to get-togethers. Stanley was a wonderful husband, father, and “Tunk” to his grandchildren, and he will be missed by all.

He was preceded in death by his parents, Bina and Stanley Hall, Sr.; his siblings, Ellen DeShazo, John Hall, and Pat Thibodeaux; and his sons-in-law, Glenn Hamilton, Dr. Steve Mazzola, and Charlie Hillebrandt.

In lieu of flowers, memorial contributions can be made to the Alzheimer’s Association at 225 N. Michigan Avenue, Floor 17, Chicago, Illinois 60601, or at alz.org.

The family would like to extend a special thanks to Best Hospice of Texas, and his caregiver, Cynthia Hebert.