The Postscript: A big, ridiculous goal brings the return of routine 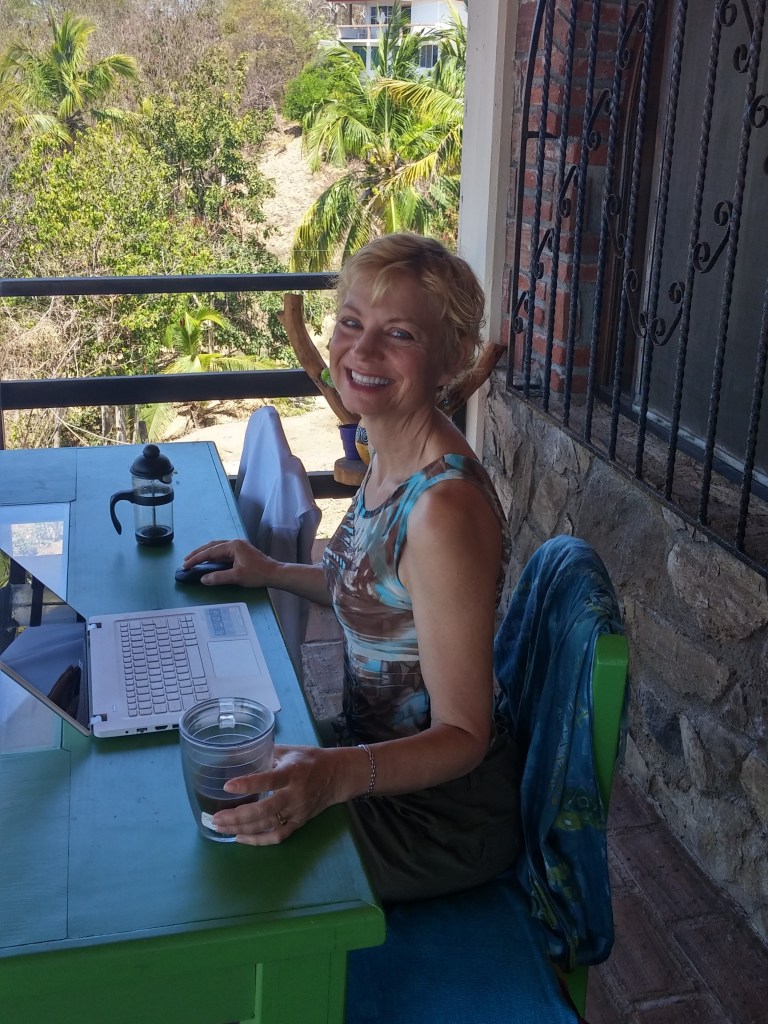 My friend, Anita, is felting up a storm.

Philip is cooking something new and posting a photo of it every day. Megan is reading Shakespeare on video, Jason is doing woodwork projects, Tom and Mary and Katie are sewing thousands of masks, and Peggy is studying Spanish, German, and Latin—all at once. Then there are the folks who are just trying to make it through the week, working jobs that demand more and more of them every day.

There is no right way to do this.

I decided to participate in NaNoWriMo—which stands for “National Novel Writing Month” and is held every year in November. November is a month when I am usually much too busy traveling and visiting family to commit to writing 50,000 words in 30 days—which is what NaNoWriMo is all about.

Except this year, I was not going anywhere. So, I thought, “Why not?”

“Why are you making your life more stressful?” my husband, Peter, asked.

I knew he had a point. But I thought it would be fun because I figured, this year more than any other, there would be a lot of interesting people doing it. And I was right.

NaNoWriMo encourages writers to strike up friendships with the more than 300,000 participants. The “National” is not quite accurate; there are people writing from all over the world. Everyone I met online had a story—how they were working from home, or their business was closed, or they were going to be doing something else that was canceled. There was a tremendous amount of enthusiasm and encouragement and positive energy.

This year in particular, having this big goal gave a bit of structure to my life that seemed to be lacking. It provided a reason to stretch in a year where just getting by often feels like more than enough. It noted the passing of the days and gave me a badge for showing up and writing—first one week, then another—until I made it to the end.

Most importantly, it connected me to others. And right now, that is what I am missing more than anything. Encouraging a writer in England whose B&B is closed to get her words written, providing sympathy to a writer who is struggling with her novel while caring for her elderly mother, having a writer in Hawaii say he found my writing funny—these were the connections that made this big, ridiculous goal worthwhile. These connections made the goal irrelevant.

Of course, not all the writers finished. Some got called back into work. Some simply became overwhelmed by day-to-day life. There is no right way to do NaNoWriMo either.

We all had an adventure. We did something that made a shrinking world feel a little bigger. We might even have written a few good words in there, somewhere.

Right now, I think we’re all looking for reasons to celebrate.