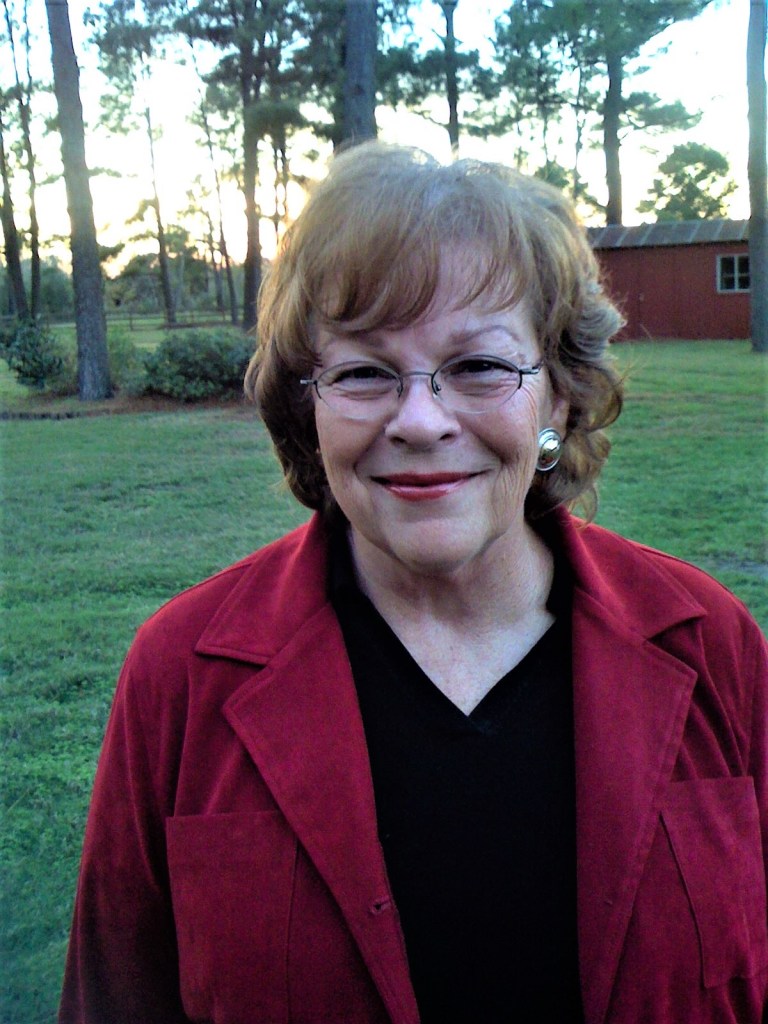 Barbara Sharen Mullins Glazier, 77, more affectionately known as Bebe to those closest to her, died in Fair Oaks Ranch, Texas, on Sunday, November 22nd. She was born to Fred Braxton Mullins and Kathleen (Franklin) Mullins, on July 7, 1943, in Orange, Texas. After graduating from Lutcher Stark High School in Orange, Texas, in 1961, she went on to receive her bachelor’s degree in Home Economics and Education from Lamar Tech (now Lamar University) in Beaumont, Texas, in 1965.

After college, this strong Texas woman with an adventurous spirit and fearless determination began her first job in Delaware in the food service department at Dupont Headquarters. She enjoyed the challenges that food service offered and both her aptitude for the work and that adventurous spirit pushed her to pursue opportunities across the country as she moved to Florida and Oklahoma before finally returning to her beloved Texas. Once home, she continued to work primarily in food service as well as spending time as a hospital dietician and an elementary school teacher. After moving to Houston in 1976, she worked in sales for Folloder Food Service and Glazier Foods Company.

While in Houston, she met and married Tom Glazier, and they built a life together with their daughter, Julie, and Tom’s young sons, Bob and Tommy Glazier, whom she loved as her own. Barbara excelled at being a mother and often said it was her favorite job. Despite the hectic schedules of family life, she always managed to be present for her children as she believed that her time and attention were the greatest gifts that she could give them. Barbara also somehow managed to share these gifts of time and attention with her community, the church, the children’s schools, the Girl Scouts, and the local 4-H club.

She was a gracious hostess, a caring friend, and a beloved mother, grandmother, and sister. Her talents were many: wonderful cook, beautiful seamstress, beautiful decorator, and talented craftsperson. Barbara had a great sense of humor and wit, a smile that lit up a room with both light and warmth, a work ethic that felt unending, and a love and devotion to her family and friends. She could deftly walk the line between being stubborn and accommodating, but she was always there with kindness and generosity when it was most needed. Barbara believed a good cup of black coffee, a few Hershey Kisses, and Willie Nelson on the radio could fix nearly anything. A faithful and loving servant of her family and God, she felt incredibly blessed and grateful for having both in in her life.

The family wishes to thank Dennise Camarillo and Alyssa Flores for their care, love, and support of Barbara and her family over the last few years.

Barbara’s wishes were to have a private family memorial and dinner to celebrate a life well lived.

In lieu of flowers, please consider a donation in Barbara’s memory to: The Alzheimer Association at www.alz.org or The American Diabetes Association at www.diabetes.org .To leave condolences for the family and to view a video of Barbara’s life, please visit www.ebensberger-fisher.com.