The Postscript: Becoming a dog celebrity 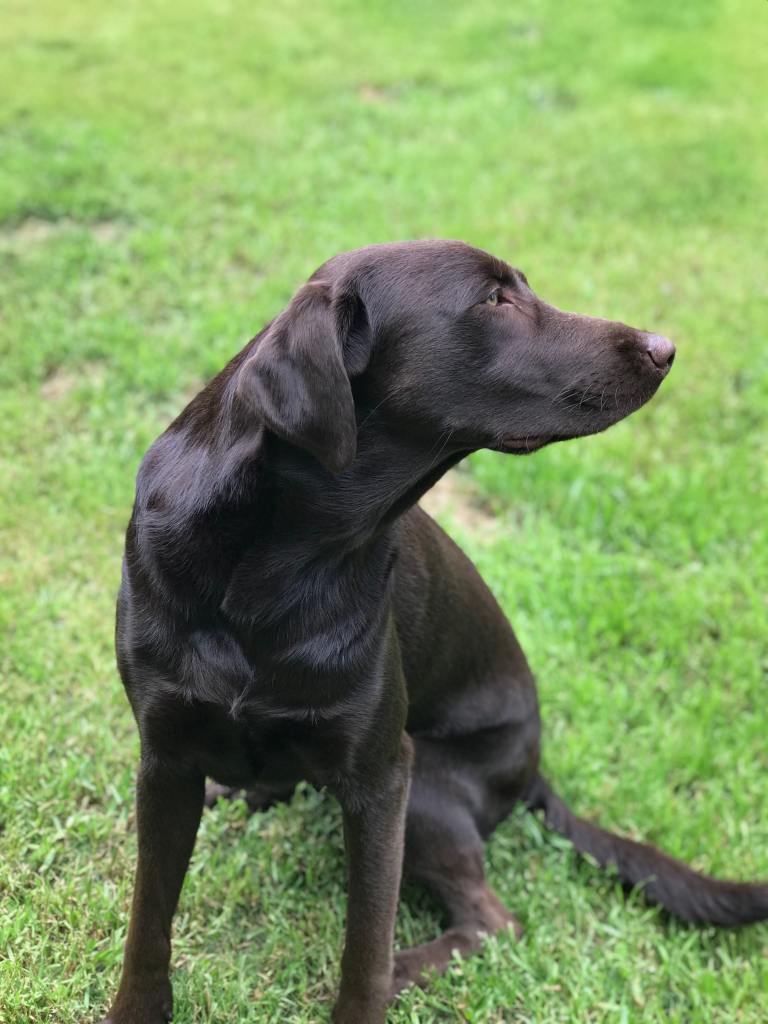 Photo by Maya Ciodaru on Unsplash

I am a celebrity among the neighborhood dogs.

By now, I have been giving out dog treats on my daily walk for several months. If you think this has gone unnoticed among my town’s dog population, you would be very much mistaken. If Gwyneth Paltrow or Brad Pitt were to walk down the street, I am quite certain the dogs in my town would be completely unimpressed. Their owners might behave foolishly and start jumping up and down and salivating but, for the dogs, it would be a non-event.

With me, it’s another story.

There is an old black lab I see occasionally on my hike. She is always glad to see me and her owner and I exchange pleasantries. But then several weeks will go by before I see her again. I saw them not too long ago.

“I have to tell you what you have done to my dog,” the woman said.

Oh no, I thought.

“You walk by our house on your hike every day.”

I have no idea where this woman lives, but I walk a few blocks along the sidewalk before I pick up the trail so I figure she must live on that stretch of road.

“Every day she sees you walk by, she goes crazy. She barks and jumps up and down in front of the picture window when you pass.”

I had no idea.

There is another dog I see, named Cinder. Cinder is very small and sometimes small dogs can have a little attitude. But Cinder’s diminutive frame consists of nothing but love and fur. When she sees me, she appears to lose her tiny mind.

“Cinder!” I yell (not making things easier for her owners). Cinder throws herself on the ground in front of me, belly in the air, tail wagging frantically. I imagine this happens to Brad Pitt with his fans all the time, but it is new to me.

Another time, I saw a dog off-leash, many yards in the distance. The dog saw me and came running—barreling toward me—stopped at my feet and stared at me. I did not recognize her. I could not remember ever seeing her before.

“Where is your owner?” I inquired.

“Who cares?” she replied. She kept staring at me adoringly until I gave her a treat. Eventually, her owner arrived.

“She said you wouldn’t mind if she had a treat,” I told him.

The same thing happened with a pair of dogs I had only seen once, a long time earlier. “You’re like the ice cream truck, their owner said. “They hear your hiking poles in the distance and come running!”

I’m betting Gwyneth Paltrow has never been compared to an ice cream truck. I was deeply flattered.

Just like the ice cream truck driver, I know how many treats I’ll need on my route. Seven dogs is a good day. Two is a little disappointing. Four to five dogs is about average. Occasionally, I give out half treats if the dog is the size of Cinder and it looks as if a treat would comprise a full meal.

When I get home, my husband, Peter, always asks me, “How was your hike?”

I could tell him about the beautiful blue bird I saw, or how the sun made the pine needles shimmer, or that my legs ached by the time I climbed the final hill. But Peter doesn’t care about any of that.

“It was a good hike,” I tell him. And then I tell him all about my fans.