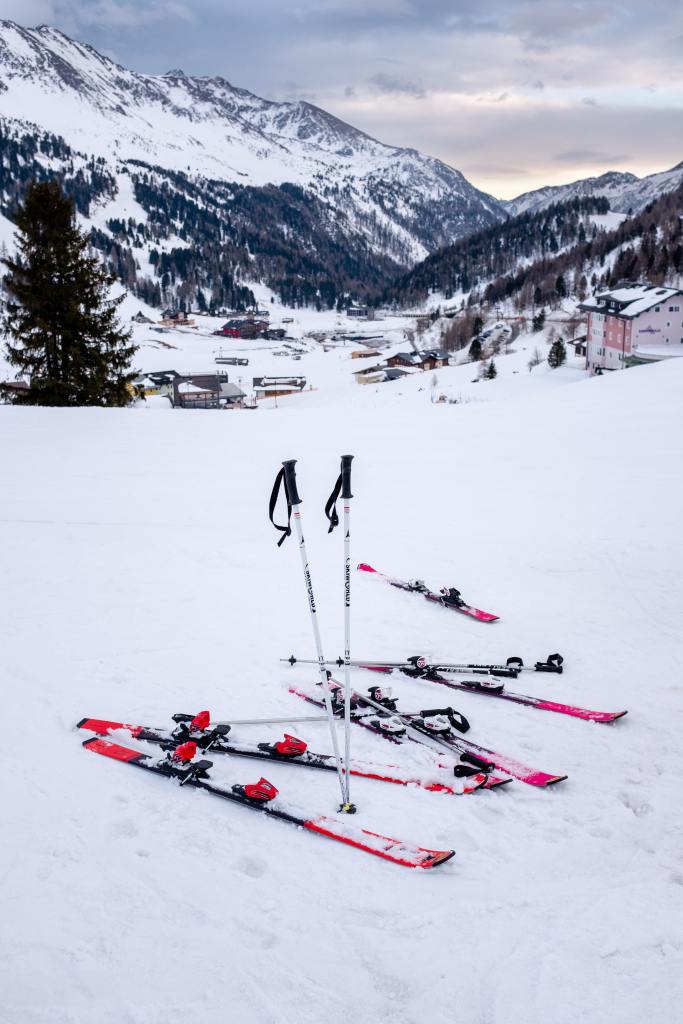 Photo by Bernard Hermant on Unsplash

This has been a year that defies explanations.

I spoke with my parents a week or so ago. We have used Zoom and other types of video to communicate but, more often than not, I just call up my dad, he puts me on speaker, and we chat as we always have.

My parents were about to go skiing.

They live in the north, but they don’t live on the North Pole. It was much too early to cross-country ski, but they’d had an early snow and my mom decided they should give it a try.

“You know what is going to happen,” I told them.

“First the snow is going to stick to the bottom of your skis, then the leaves are going to stick,” I told them. “You are going to be stuck in place!” I felt like the voice of doom, truth-telling to my very experienced 80-some-year-old parents.

“Yeah,” my mother admitted, “I’m sure you’re right!” I could tell this would not deter her for a minute.

My husband, Peter, and I were preparing for a visit from my former brother-in-law, Jason. This is the first visitor we’ve had in eight months and his visit precipitated a lot of housecleaning. There are places we just don’t get around to cleaning until we are confronted with the prospect of company.

“The baseboards in the bathroom were filthy!” Peter informed me.

“Your desk is covered in dust!” I told him.

We cleaned places we hadn’t looked at closely in three-quarters of a year so that we could entertain Jason, who spent almost the entire time on our patio, which Peter swept for the occasion. Peter made his famous enchiladas, and I made my Aunt Betty’s apple squares, and it was a lovely evening. Peter built a fire and we sat around and talked until much later than I usually stay up.

Jason’s father, my former father-in-law, is 94 and failing and Jason is driving all the way from California to Wisconsin to see him—even though he knows he’ll have to visit his father through a window, even though he’ll have to drive through a lot of illness and some early winter storms to get there.

“I didn’t think I was going!” Jason told me, just before he left. He sounded a little surprised.

But he ended up renting a car and is driving to see his dad, who now weighs only 100 pounds, who may or may not recognize him when he gets there, and who is no longer able to converse.

For quite a while, I’ve been trying to let go of expectations. People say that holding too tightly to our expectations only leads to unhappiness, but I’ve always had a hard time letting them go. I like the idea that I have some idea of where my life is headed and what is going to happen next.

A few hours after I spoke with my parents, I saw a photo posted on Facebook of my mom on her skis in the woods. Their house was nowhere in sight so they must have made it some distance. I’m sure it wasn’t great skiing—but that wasn’t really the point, was it?

If this year has taught me anything, it’s that maybe I need to let go of some of my expectations of how things work. This isn’t the year for them.

I looked again at the photo of my mom. She’s skiing in the early snow and smiling.