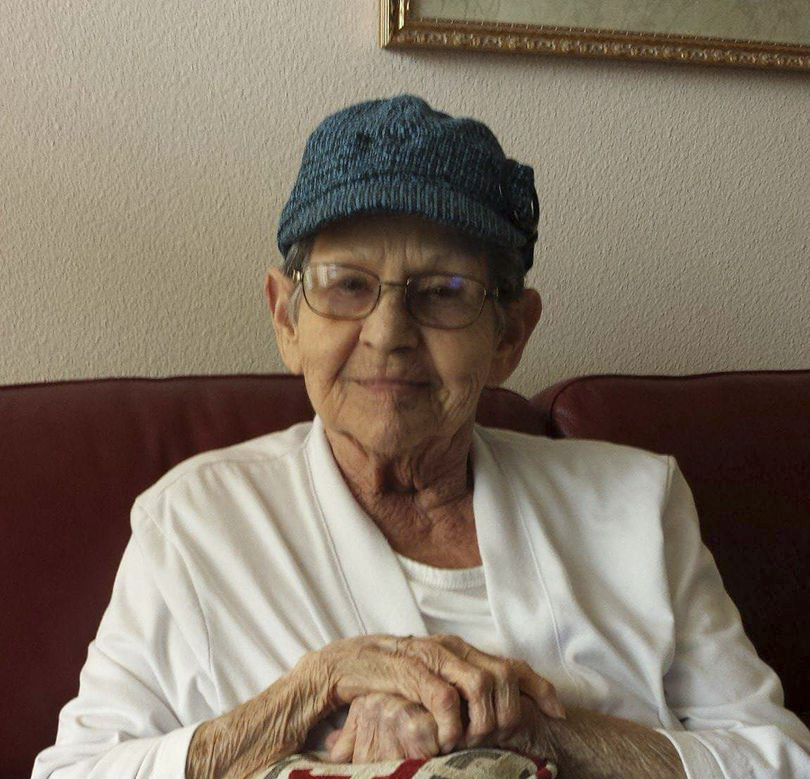 A memorial service and burial will be held Monday, October 19, 2020 at Magnolia Funeral Home in Magnolia, Texas.

She was born July 23, 1931, in Oneonta, Alabama to William Towns and Desmore Eller.
Lee moved from Alabama to Texas as a young woman and remained there the rest of her life. There, she raised two daughters and met the love of her life, Dick Slaby. She and Dick wed and lived their lives together in and around Orange, Texas. They enjoyed spending their time farming, ranching, gardening, traveling and golfing.

She was an avid and award-winning golfer who enjoyed all manner of sports, especially baseball and her Houston Astros. She loved spending time with her family, reminiscing and telling stories. In her last years she was a strong supporter of President Trump.
She devoted much of her time and energy as a caregiver to family members, including her father, stepmother, husband, and others.
Mrs. Slaby is survived by her children, Richard Malone, Carol Rutten, Mike Slaby, David Slaby, and Mary Bobotas; grandchildren, Charlotte McLean, Gary Rutten, and Chad Rutten; 13 great-grandchildren; sister-in-law Peggy Towns; and numerous nieces and nephews as well as other special relatives and friends.
She was preceded in death by her husband, Richard Slaby; daughter, Sheila Malone; and brother Jim Towns.
Donations may be sent to St. Jude Children’s Research Hospital, a charity that was close to Lee’s heart.