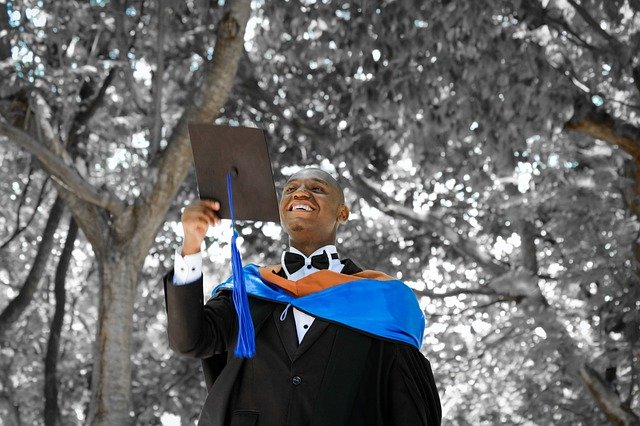 5480831/Pixabay Across all racial groups, Black borrowers hold the most student-loan debt despite also being consistently underserved by postsecondary institutions, according to a new report by the NAACP.

A 2019 study showed Black students who graduated from Texas state universities have a debt-to-income ratio of 117%, compared with 68% for white students.

Keron Blair, executive director of the Alliance to Reclaim Our Schools, in a Twitter event announcing the campaign this week pointed to the legacy of institutional racism as one reason for disparities.

“Home ownership, buying a new car, starting a small business,” Blair outlined. “These are real things that impact everyday Black people who are living under the crushing weight of student debt.”

Blair and other experts are urging candidates to propose canceling student debt altogether.

They also say state legislators should consider innovative programs such as tax credits for loan relief and more funding for historically Black colleges and universities.

The campaign is tied to a new report that shows Black women hold almost 50% more student debt than white men and 27% more than white women.

Charles Davis, assistant professor at the University of Michigan School of Education and the report’s co-author, said disparities also exist in Black college graduation rates, leaving students saddled with debt and no diploma to show for it.

He cites the lack of support for Black students, including not having enough Black faculty to create a sense of belonging.

“We are having Black students and their families and communities incur substantial levels of debt, all the while not having equitable experiences and outcomes that you would see consistent across other racial groups,” Davis explained.

The 2019 study by the Journal of Blacks in Higher Education also found that Black students borrowed on average 10,000 dollars more to attend college than White students.