Including self in everything adds value to ‘& me’ initiative 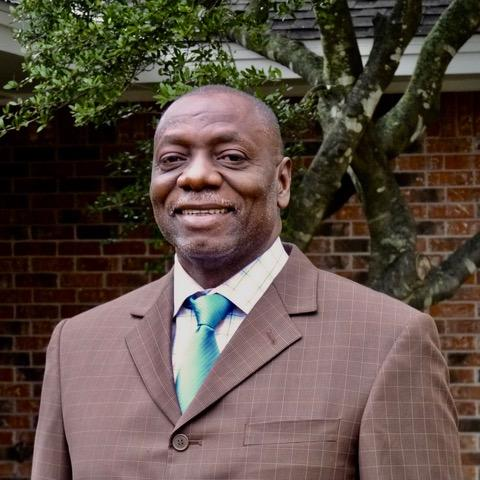 Pastor Freddie Anderson has been a part of the Orange community behind the scenes for approximately 20 years. Recently, he was asked to take a position as pastor at 9th and Elm Church of God in Orange, undenominational church.

“We are a church,” Anderson said when asked about undenominational. “There are no headquarters, no president. We do call ourselves Christian.”

He is looking forward to starting an initiative called & Me.

“People want to do something when they can add their name to it,” Anderson said. “Such as the church and me, or a group and me.”

“The people of 9th and Elm Church have a desire to serve the community,” Anderson said.  “I am here to help facilitate it to make it happen. The church wants to be a part of the fabric of the community.”

The & Me initiative is part of the process for not just the church but the city of Orange as well.

‘& Me’ is part of the Sunday Night Out Together (SNOT) the church launched this week for teens.

“It is not at the church,” Anderson said. “It changes locations from home to home each time. We are a finding church. Youth finding self. Wounded finding joy. & Me is the theme for SNOT because it is saying ‘Dawn & me,’ or Freddie & me.’ We want to make it a community theme.”

Posters for businesses are in development and Anderson added he can see it helping to bring the community together.

“.. have something harmonious,” Anderson said. “A way to say, you can count on me. It presents a united front and shows we are all on the same page when we see the signs.”

Anderson did not grow up in the church and was in his early 20s when he received the calling to become a pastor.

“The parts had to come together,” Anderson said. “I had to reach a point of self-discovery and a broad discovery to understand me and then the bigger picture to comprehend.”

While originally from Lafayette, LA, Anderson came to Texas in 1980 to work on his Masters and PhD.

“I was going back to Louisiana for an easy life,” Anderson said with a laugh. “Out of necessity, I switched gears.”

It was at that time he started working in the prison system and saw a need for prison ministry.

He added he had seen many from foster care systems end up in prison and believes that too can be changed.

9th and Elm Church of Christ have Bible Study at 9:30 a.m. Sundays followed by Worship Service at 10:30 a.m. Worship service is also at 5 p.m. Sundays and Wednesday offers Devotion and Classes at 7 p.m. It is located at 501 9th Street at the corner of 9th and Elm in Orange.