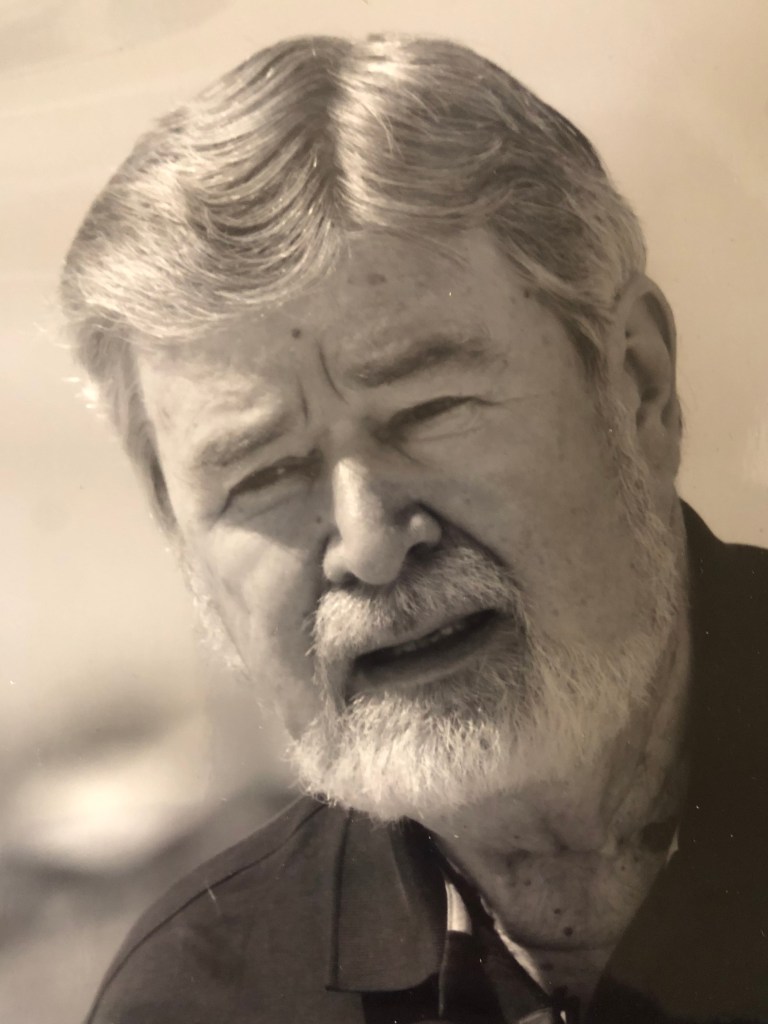 The family of Miro Michael Didyk, previously 32 years of Orange, Texas now residing in McKinney, Texas is saddened to announce his passing on Thursday October 1st at the age of 77.  He was a retired Chemical Engineer.  After the Second World War in 1949, the family escaped Czechoslovakia into West Germany due to the rise of communism behind the iron curtain.  After a year in various refugee camps, the family migrated to Australia.  After 8 years in Australia, the family left in 1958 for the United States to fulfill his parents dream and desire.

He was predeceased by his mother and father Maria and Michael Didyk.