The Postscript: Mouse Wars begin as rodents eat car one part at a time 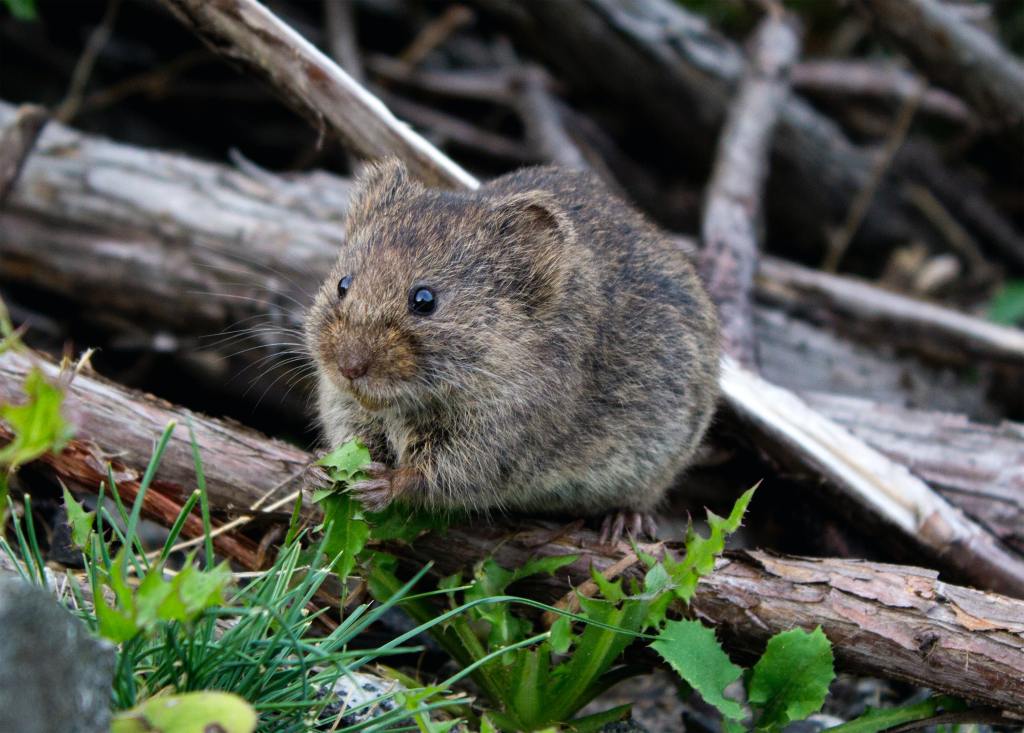 Photo by Ryan Stone on Unsplash

My husband Peter is now at war with the mice.

The mice (possibly with the assistance of a rat or two) have eaten the electrical wiring in our car causing extensive damage. The coating on the wires is apparently tasty. I don’t know any automobile engineers personally but, if I did, I would suggest that constructing a car out of tasty materials is probably not a great idea because now we have a lot of small creatures trying to eat our car, one piece at a time.

We are not alone. We’ve heard the neighbors complaining about the same problem and when we brought the car into the mechanic—every dashboard light flashing and any number of peculiar electrical malfunctions happening at once—the mechanic was not surprised. They had just towed in a city vehicle that was in worse shape yet. When they lifted the hood, half a dozen rodents jumped out and ran around the shop.

“Those rats are making me rich!” the mechanic said, with a little more pleasure than seemed appropriate.

Peter is determined not to singlehandedly keep the mechanic in business and so he has been trying—with limited success—to keep the mice out of our car.

The good news is, Peter is very resourceful. The bad news is that Peter has a soft heart and a weak stomach. He does not want to use mousetraps. He says they are gruesome and that there are too many mice nibbling on the wires to make a difference. He wants to discourage the mice with a little less blood and gore.

That’s why he went with electrocution.

The “Rat Zapper” lures a mouse in with a tasty treat and then a battery zaps it to death. It seems to work pretty well. Peter has been hauling out a lot of victims. But Peter is not crazy about execution in any form, so he’s been studying up on the alternatives. Just yesterday, he invested in the “Under Hood Animal Repeller.”

According to the literature, the “Under Hood Animal Repeller” emits very loud noises that mice supposedly do not like and people cannot hear. I used to have something like this in my attic years ago, but they have obviously improved. This one hooks up to the car battery and automatically turns off if the battery gets low or the car is started. In addition to the loud “variable ultrasonic pulses” this device emits, it also has flashing LED strobe lights, “to create a hostile environment for rodents to live and nest, forcing them to flee from the protected area,” according to the pamphlet.

I’m going to tell you honestly, I have my doubts.

To me, it sounds as if this device is going to just frighten off all the middle-aged mice, looking for a quiet retirement community. “Too loud! Too bright! Let’s get out of here, Mother!”

But it sounds like it is designed to appeal to young, hungry mice, looking for a fun night out. “Loud music! Flashing lights! Party!” Peter says he’s going to install at least two and I can easily imagine the mice club-hopping from one device to the other under the hood of our car.

We shall see. Peter and I do our best to peacefully co-exist, but these rodents are posing a challenge. Meanwhile, Peter keeps a watchful eye and the electrocution device keeps zapping away.

“I got another customer!” Peter announces cheerfully, at least once a day. I want to be supportive, but I’m not quite sure how to respond.

So, I just say, “Congratulations, Honey!”