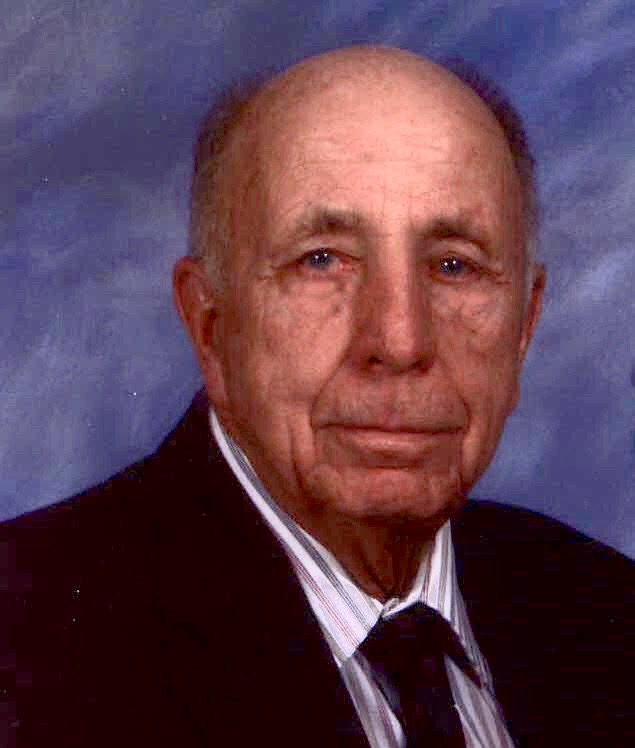 Funeral services will be 10:00 a.m., Saturday, September 26, at Claybar Funeral Home in Orange. Officiating will be Pastor David Lilley of Woodlands Church in DeQuincy, Louisiana. A graveside service will be held at 3:00 p.m. at Bronson Cemetery in Bronson, Tx.

Born in Beaumont, Texas on October 28, 1928, he was the son of H. Grady Childs and Bessie (Mizell) Childs. Henry proudly served his country in the United States army. After working for the Southern Pacific Railroad for 25 years he also worked at several depots in the area. His time at Orange Train Depot is where he began his dream of opening a building supply and construction company. Henry went on to open his own company named Childs Building Supply. He celebrated two milestones in 2018 by turning 90 years old and that year also marked the 50th year of continuous operations of Childs Manufacturing and Building Supply, Inc., also known as Childs Building Supply and Childs Ace Hardware. Henry went to see the Orange Depot where he used to work as a young man and was given a tour for the first time since the renovations. He was presented with a Certificate of Appreciation from the City of Orange Mayor Larry Spears, Jr. He was also given a Congressional Recognition for achieving the American Dream with Childs Building Supply’s 50 years, his 90th birthday, and for his time served during the Korean War by Lanie Brown of Congressman Brian Babin’s office. Henry enjoyed volunteering and was a member of the United Methodist Men, Boy Scouts of America, and helped with construction for mission trips. He always helped others and never asked for anything in return. Henry was a member of First Methodist Church in Vidor. After retirement he spent his spare time fishing and woodworking. He was a wonderful husband, father, and grandfather and will be dearly missed by all who knew and loved him.