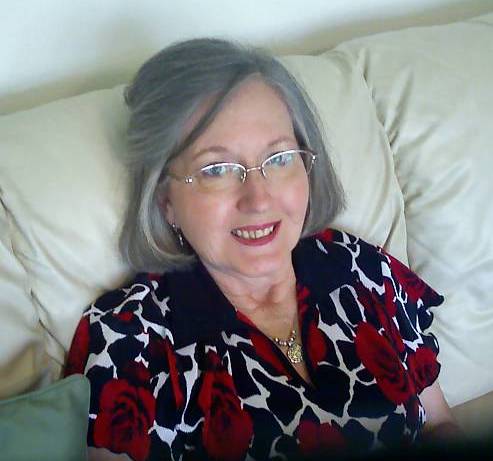 Ruth Anne Brant Davis, 78, of Orange, went to be with Jesus on September 16, surrounded by her family.

Born in Boulder, Colorado on October 25, 1941, she was the daughter of George W. and Florence Brant. Ruth graduated from Ocala High School in 1959 and from Mather School of Nursing in 1962, where she met and married the love of her life, Earl Davis. Ruth and Earl were married 58 years.

Ruth spent many years working at Orange Memorial Hospital, her last project being setting up and running the Skilled Nursing Facility. She spent many years as the school nurse for Community Christian School. Not only was she a nurse but she and her husband spent the last 20 years doing volunteer work in Israel. She was a faithful member of Community Church for 45 years. Ruth was always busy, whether working in the ministry or at home. She was known to fall asleep when she sat down, even while sitting in the stands at Mustang football games. She loved to spend time with her family and here lately, made sure that she stayed in touch with her grandkids and great grandkids, texting or calling them at least once a week.

She personified the virtuous woman of Proverbs 31 and enjoyed celebrating Shabbat every Friday night with family and friends, making the best Challah bread for the celebration. She loved to send cards to friends and family, never forgetting a birthday or holiday, even when she was ill. Having her quiet time was very important and she was usually up around 4 am. Ruth had a prayer list a mile long and if she was asked to pray for someone, she prayed for them until the prayers were answered, whether it was a week or ten years.

She was preceded in death by her parents, George and Florence Brant; sisters, Ione Shearer, Vivian Brant, LaFawn Brant and her brothers, Garnet Brant, Robert Brant, and Jim Brant.

Arrangements are under the direction of Claybar Funeral Home.