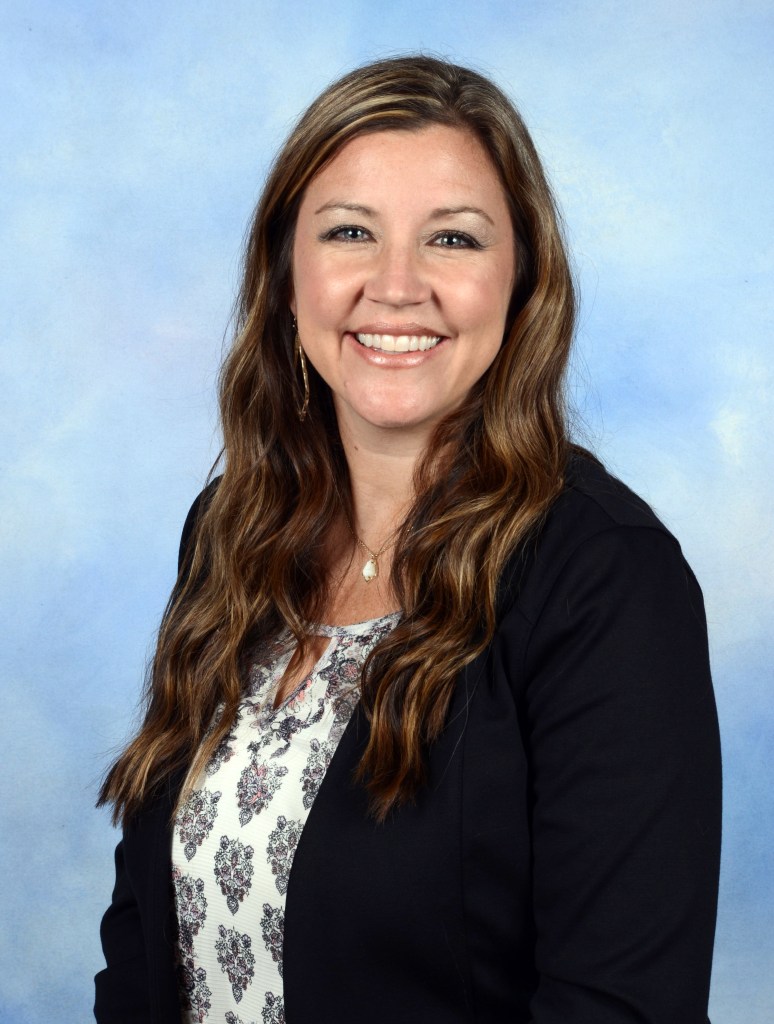 A super honor was recently handed out to an outstanding Orange County administrator.

TASSP recognizes outstanding principals and assistant principals from the twenty region Education Service Centers in the state. School administrators are nominated and chosen by their peers within their regions. Nominations are based upon exemplary performance and outstanding leadership. As a Region V winner, Strandberg is eligible to compete for the state title of Texas Assistant Principal of the Year.

Strandberg has been the Assistant Principal at Mauriceville Middle School for five years. She attended Lamar University and earned a Bachelor of Science in Communication and went on to receive a Master of Education in Administration.

Region winners will be recognized during the Josten’s Night of the Stars Awards Dinner held in conjunction with the TASSP Summer held each year in June in Austin. Each will be presented with an award and recognized in a commemorative book entitled Texas Principals, Texas Heroes.