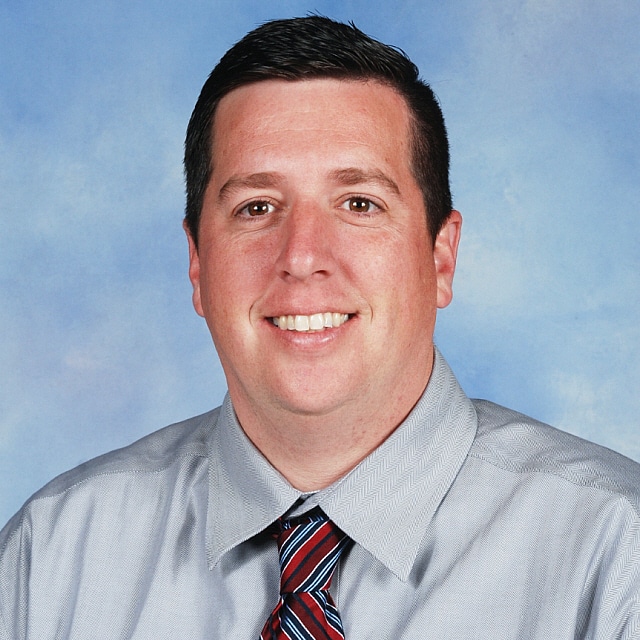 Bridge City High School Principal, Tim Woolley, has been selected to represent the Texas Association of Secondary School Principals as a Region 5 Outstanding Principal of the Year. TASSP recognizes outstanding principals and assistant principals from the twenty region Education Service Centers in the state. School administrators are nominated and chosen by their peers within their regions. Nominations are based upon exemplary performance and outstanding leadership. As a Region winner, Mr. Woolley is also eligible to compete for the state title of Texas Principal of the Year. This is an incredible honor and Bridge City ISD is proud to have one of our very own selected!

Each of the region winners will be recognized during the Josten’s Night of the Stars Awards Dinner held in conjunction with the TASSP Summer held each year in June in Austin. They will be presented with an award and recognized in a commemorative book entitled Texas Principals, Texas Heroes.