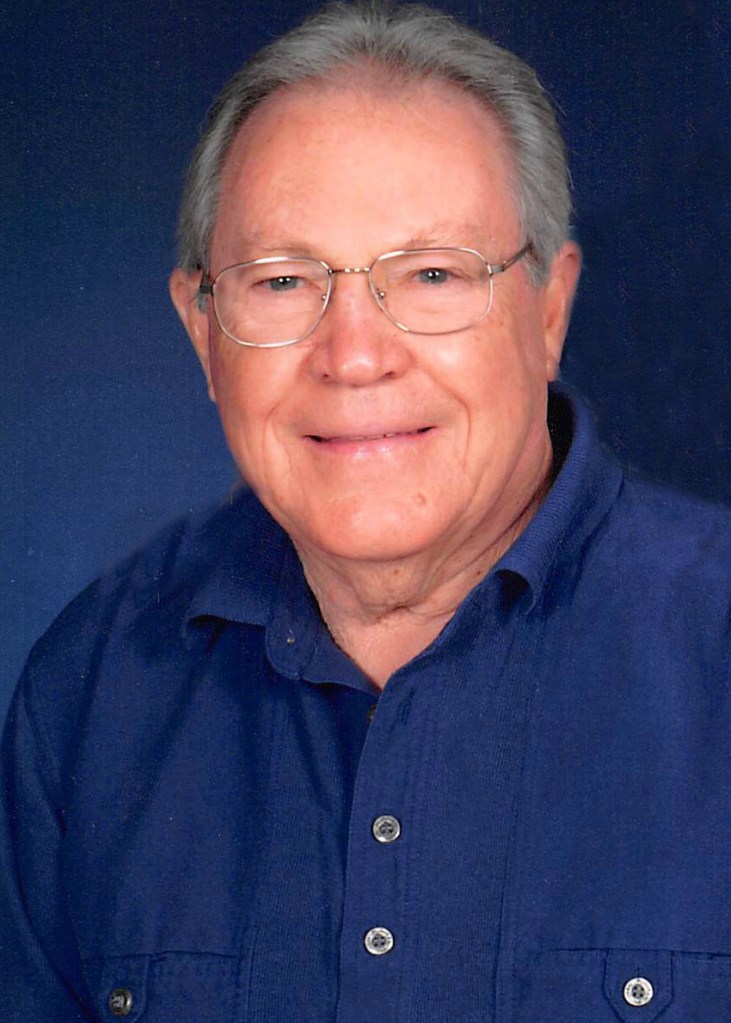 Burnell was a native of Lafayette, Louisiana and moved to Orange, Texas at age eleven. He attended St. Mary Catholic School where he played multiple sports and graduated in 1960. He received his bachelor’s degree from Lamar University in 1964 and a master’s degree from Sam Houston University in 1966. Burnell was proud to serve his country in the Marine Corps from 1966-1972.

Burnell was a member of St. Mary Catholic Church. He was proud to have served as the Grand Knight of the Knights of Columbus. He was an avid sports fan. He and his wife, JoAnn, hosted their family and friends to Sunday parties to watch his favorite team, the Dallas Cowboys. Burnell enjoyed Friday night football, especially watching the West Orange-Stark Mustangs. He loved any sport or dance recital his grandchildren participated in. His life was dedicated to his love of his family and friends.

The family would like to thank all family and friends who visited Burnell during his illness.

Masks and social distancing must be observed at the services.

In lieu of flowers, donations can be made to St. Mary Catholic School Foundation.