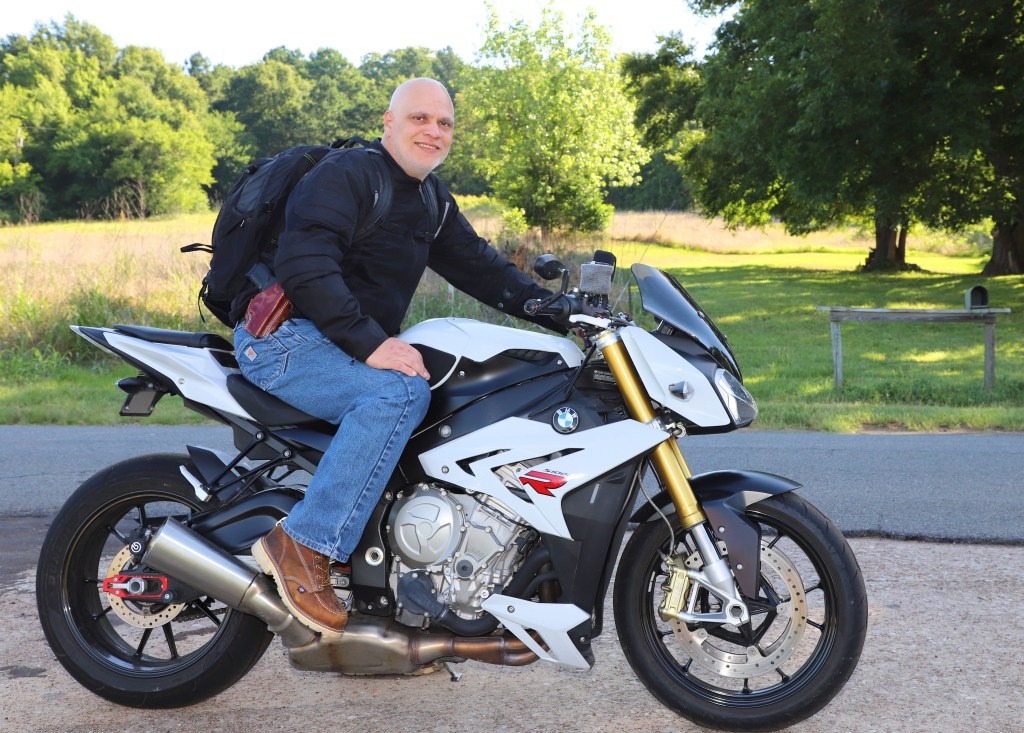 Ricardo “Ricky” Leon Alba Robertson passed away on August 24, 2020 in Orange, Texas after injuries sustained in a motorcycle accident.  Ricky was born in Fort Hood Texas on November 14, 1973 to Harold Leon Robertson and Dora Elia Alba Robertson.  He was raised in San Saba, Texas he was the son of Harold Leon Robertson and Dora Elia Alba Robertson.  Ricky attended San Saba High School and made his life here in San Saba until he married Heather “Mask” Robertson, they shared 24 years of marriage together and three Children.  He was an employee at International Paper in Orange Texas and a member of The Church Of Jesus Christ Of Latter-Day Saints. He loved his family more than anything in the world. Motorcycles and music was a close second. He was incredibly creative and fun loving; he had the most contagious laugh.

Funeral Services will be held………

In Lieu of flowers donations may be made to: