And Now You Know: Orange was once a top rice producer 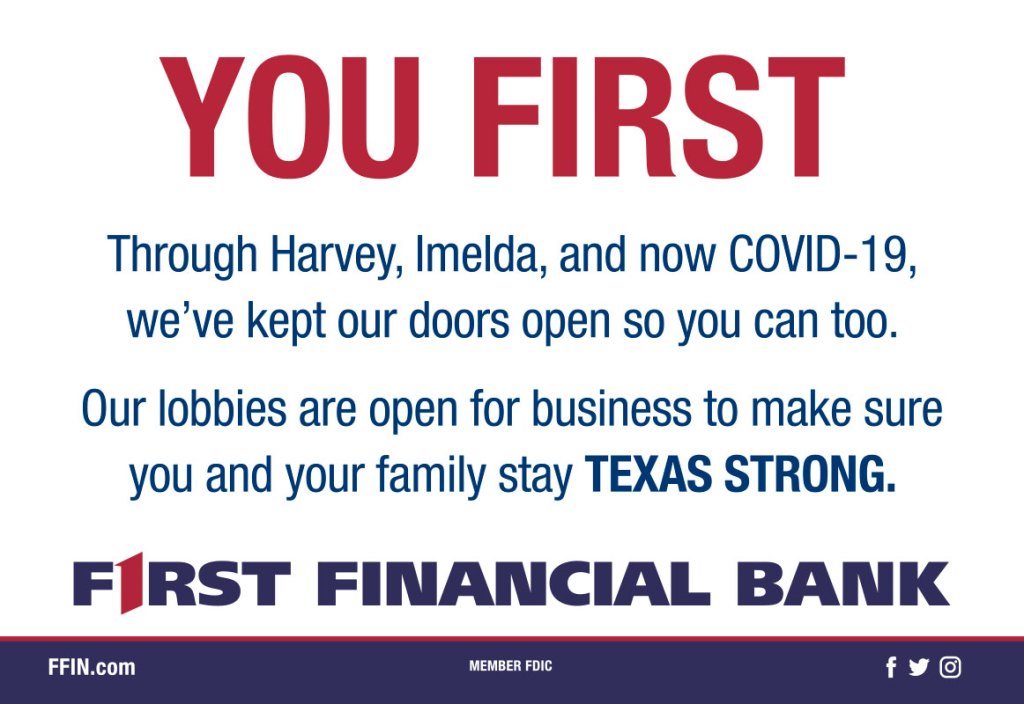 Even though timber was the product that made millionaires in Orange, there was a time when rice farmers did well. Shortly after the turn of the 20th Century there were those that thought Orange County would be a good location for the cultivation of rice. There were thousands of acres of open land. The land was too “marshy” for other crops and it would not be hard to build a canal system for the irrigation of the rice fields.

The first effort to grow rice was just before 1900 and had not been too successful because it had been dependent on a natural water supply.

Rice would become so profitable that the Orange Rice Milling Company would remain in operation at the same location for nearly 80 years.

The total output of the mill often exceeded 150,000 bags of processed rice per year.

A large amount of the output from Orange County was sold to Costa Rica and Cuba.

When the Intercoastal Canal was dredged and put into service it added about $30,000 to the rice business the first year. In 1916, the channel was deepened and brought larger ships to the Orange docks and opened Orange rice to the world market.

Being located on the bank of the Sabine River meant that boats could load directly at the mill’s wharf. The Southern Pacific and Frisco Railroad had a side track down the riverbank that enabled the loading of 25 freight cars.

Prices that year averaged $4 per bag, making rice one of Orange’s most valuable assets.

In the years 1915-1916, the acreage in production was irrigated by four canals. The largest was the Orange County Irrigation Company. It operated 13 miles of canals that ran from its origin at Adams Bayou to about three miles north of Orange.

The other canals were operated by The Adams Bayou Canal Company, Dr. E.W. Brown’s canals, and the Japanese farms near Terry.

The decline of Orange rice started in 1926 when salt water contaminated the canal system and caused a disaster in the rice farming. Several years later, the federal government gave a loan that enabled about 40,000 acres to be reclaimed.

Land once used to grow rice eventually became used for soybean production or converted into fields for raising a crop of crawfish.

In the late 1980s, there were only 850 acres of land still used for rice production with a yield of about 3,000 pounds per acre.

The market for rice in America became very poor, with only about five percent of the rice crop being used in America. The remainder of the crop was shipped abroad.

At the present time there is no rice production in Orange County. The glory days of the rice farmers are gone along with the timber cutters and mill workers. All that remain are the empty fields and memories.