The Postscript: In the dog days of summer there is a special treat 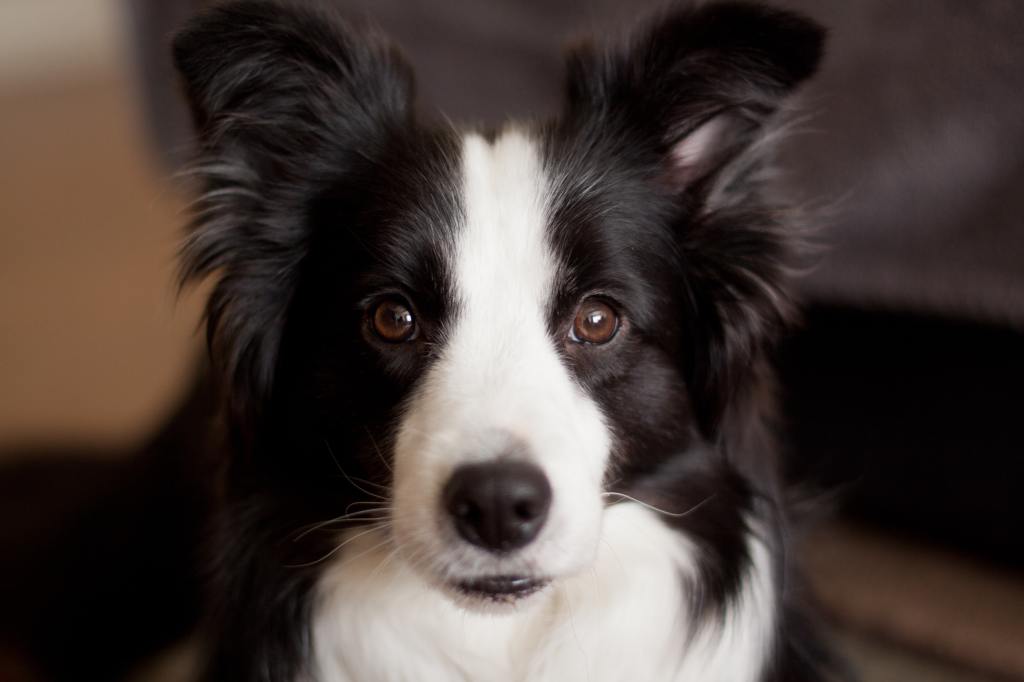 Photo by Chung Nguyen on Unsplash

It seems I have acquired a reputation.

I have been handing out dog treats for three months. Every day, I take the same trail, and every day, I meet many of the same customers. Dogs have an amazing memory when it comes to getting a treat—particularly from a stranger.

One dog is not allowed treats. “No treats!” his owner says.

Before I knew her better, I suggested, “Maybe he’d like a treat?”

“Wouldn’t we all?!” she said. (That lady sounded like she could really use a treat.)

But she is the only one. There is a Bernese Mountain dog, appropriately named Bernie, who always gets a treat. He does not even stop to greet me. He does a drive-by, taking the treat from my hand, then hurrying on to his important dog appointments.

There are two runner dogs, Fergus and Luna, who I see twice a day because their owner runs roughly the same route I walk in the opposite direction. I decided two treats every day was a bit much, so I only give them a treat on the second leg. Then one day, they took a different route home. When I saw Fergus the next day he looked at me like I’d cheated him out of a treat.

“A puppy!” I more or less squealed.

The border collies’ owner, Ruthanne, was out with them.

“She’s not ours!” Ruthanne told me. The puppy, another border collie, was their daughter’s. The daughter was training to be a physical therapist and had a six-week rotation where her accommodations would not permit dogs.

“Come on, Scout,” Ruthanne coaxed. Scout got close to my hand and then scampered away. We spent five minutes this way: Ruthanne holding Ray and Cruiser while I sat on my haunches with the treat extended.

I don’t see the border collies every day so I thought it would be a lot to hope for to see them again today. But when I came through the woods, there were Ray and Cruiser. They ran up to me and sat looking at me, with that intensity peculiar to border collies.

Then Scout saw me. She came running, on her little fluffy legs. She scrambled through the woods until she got to the two dogs, sitting at attention. She stood on her tiny back legs and squeezed herself between the two big dogs, who did not budge until she was wedged in the middle. I’m not sure when I have seen anything so adorable.

“Scout! You have to sit!” Ruthanne told her.

Somehow, I’m pretty sure Scout will have it down before then.