And Now You Know: Remodeling the Courthouse to Install Air Conditioning 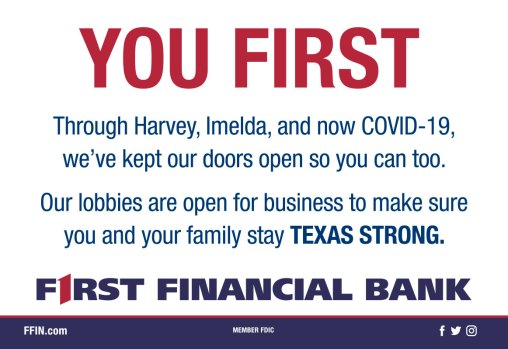 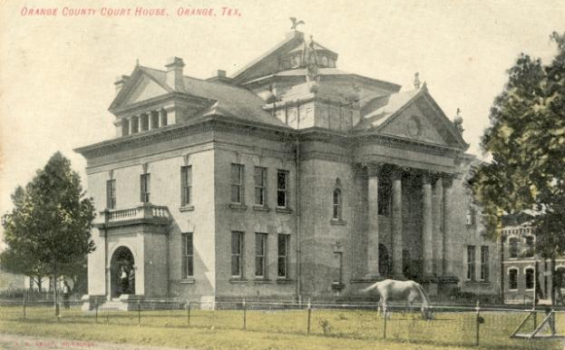 The commissioners had requested that the cost figures and possibly final plans for installing air conditioning and remodeling be presented at the court’s next meeting in January.

County engineer J.G. (Gus) Foyle had instructed the firm of Dickson, Dickson, and Associates, of Beaumont, who were the architects to “bring facts, figures, and final plans if completed” to the January meeting.

Foyle added that for the time being the court had abandoned the inclusion in the design work by the architects the plans for a one story maintenance and storage building near the county jail for the use of a maintenance supervisor.

A few weeks earlier it had been suggested that the county engineer could plan and design the building without the county having to pay the architectural firm a six percent fee for the design.

In December the court had revamped its thinking on the reshuffling of county offices and was now making plans that would call for the creation of new office space and storage space for the district clerk, child support clerk, and additional office space for the present district courtroom.

This could be accomplished by installing a wall to wall floor at the third floor level cutting down the ceiling space in the district courtroom.

In the new added space, a mechanical equipment room would be constructed to handle the air conditioning controls.

The hall corridors on each of the three floors were to be lowered from approximately 11 feet to 9 feet to provide space for the intake and outlet ducts.

“The architects are drawing their final plans and may possibly have them completed in time for the meeting,” Foyle said.

The court was also expected to discuss plans that would give the job of interviewing and hiring a building management man to Foyle.

The building manager would be charged with keeping the air conditioning equipment in good working order at all times.

The court recognized that after the air conditioning equipment would be installed that there would be little working room in the basement and that employing a full time maintenance superintendent would require building an office and workspace for his use.

The maintenance superintendent would be responsible for making repairs and handling normal breakdowns in all of the courthouse.