The Postscript: Living in the world of birds 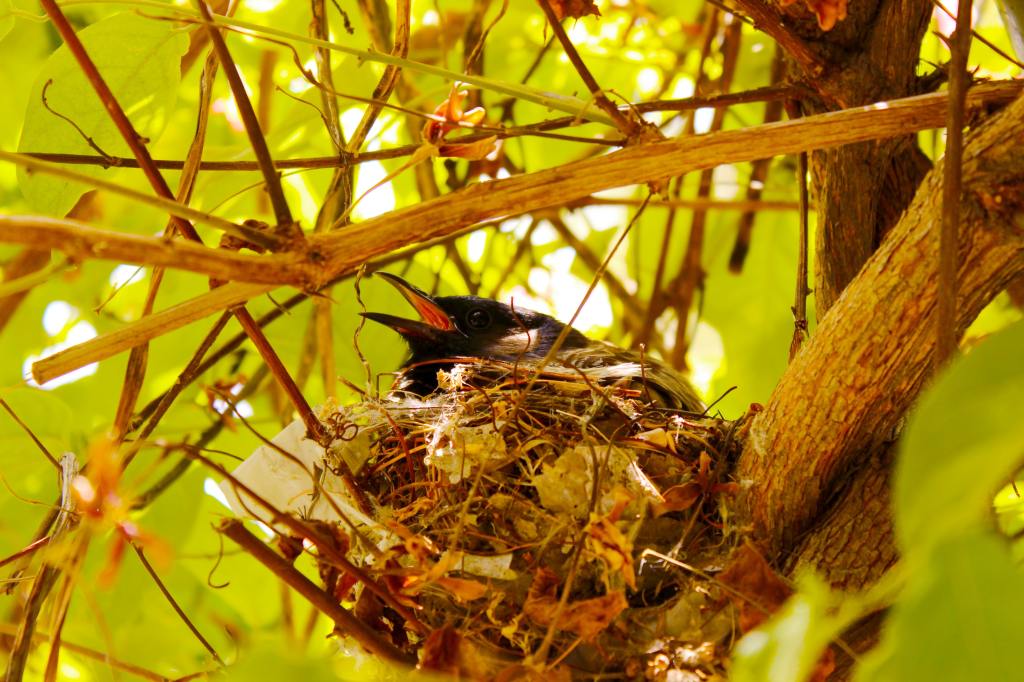 Photo by Orijit Chatterjee on Unsplash

The raven nest was the big news this spring.

Our neighbor, Joe, who belongs to every social organization in town, found himself with very little to do. So, every afternoon, Joe parked himself in his Adirondack chair and watched the ravens—frequently with a cocktail.

This pair of ravens got a late start, I thought. There was another pair I passed on my walk every day. They did some quick renovations on an existing nest and got right down to business. But this pair in our backyard seemed (like so many young couples) to realize a little late that they were going to need a home for their babies.

“Oh my gosh! We better get building a nest!” they frantically began collecting sticks to build the giant structure about sixty feet in the air, in the crown of the neighboring pine tree. Then, one day not too long later, we could hear the unmistakable sound of baby ravens demanding food.

From then on, it was a nonstop show, with parents madly flying back and forth trying to keep their demanding brood fed. That is when Joe began his permanent residency in the blue Adirondack chair. Both my husband, Peter, and Joe are retired and the raven nest is between our houses. Comparing raven notes became the new thing that replaced all the other things Joe and Peter used to do.

It was last Saturday night that everything went wrong.

Peter woke up around midnight to the sound of ravens screaming.

“What’s going on out there?” Peter asked. After a terrific lot of noise, the commotion died down. But then, just before sunrise, it started up again and this time it even woke me. It sounded like there was a war happening in the backyard.

The next morning, the nest was vacant.

“What happened?” Peter wondered. Nothing good for the ravens, that was for sure.

There were no more baby ravens screaming for food, no more parents flying back and forth, no more pairs of ravens flying at sunset. The sky was empty—except for hummingbirds, but they don’t really count.

Peter wrote to a friend who used to be an animal control officer in town. He said it could have been a hawk or an eagle or an owl. He said ravens were ferocious fighters and they might have moved the chicks to another location.

But I talked to our neighbor down the street who knows all about the world of birds. “Great horned owl,” he said and he sounded like he knew what he was talking about.

“There are two pair in the neighborhood. Ravens are very vulnerable in the nest. A great horned owl can kill a skunk with no problem. The middle of the night is when they do their work.” He did not think the little ravens had survived the night.

“There’s a whole world of things going on with birds that I never guessed,” I told him. “And it’s violent!” My neighbor agreed.

I brought the news home to Peter. He nodded. He didn’t really think the raven chicks made it either. Peter calls it the “Saturday night massacre” and he still watches the nest in the evenings. No one is there.