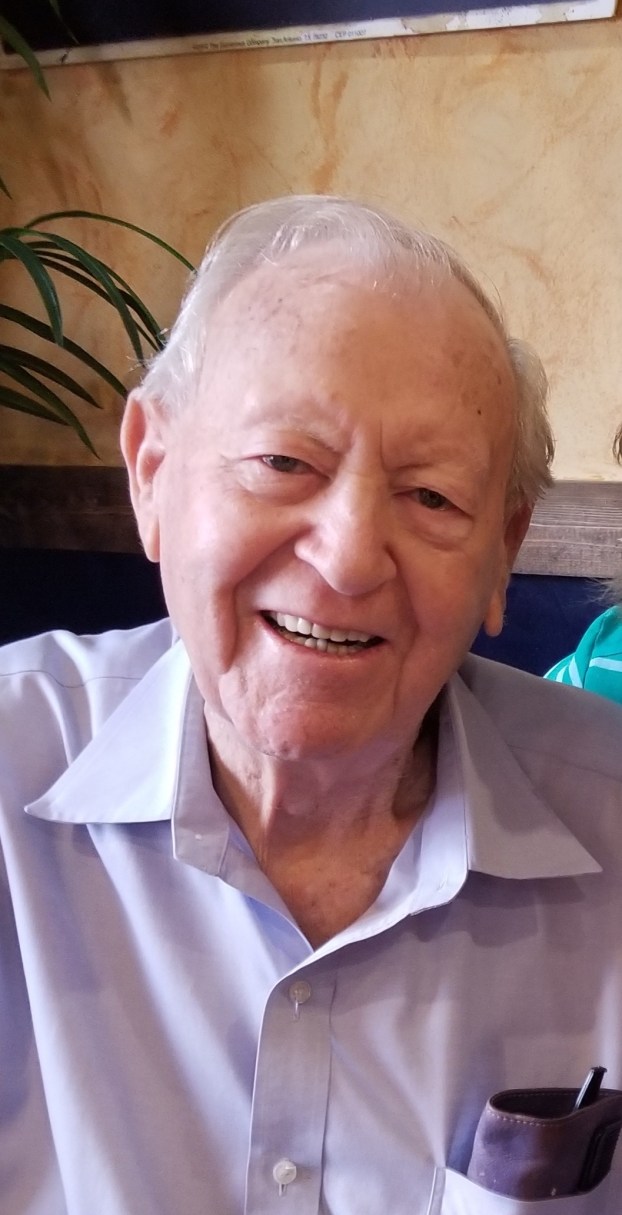 Born in Lindsay, Oklahoma, on May 16, 1930, he was the son of George and Alice Smith. Winford was a member of First Baptist Church in Orange. He proudly served his country in the United States Army during the Korean conflict, serving the rank of Master Sergeant. Winford was a long-time member of the Texas Restaurant Association. He began his career in Lake Charles at Magabar.  In 1963, Winford joined the restaurant business and was the regional manager of the Pitt Grill Restaurants in the states of Texas and Louisiana.  In 1972, he was co-owner of Gary’s Coffee Shop Restaurants in Orange, Bridge City, and Vidor.  Winford and his wife, Mary Jane, became the owners in the late 1980’s. He was a very kind and loving son, husband, father, brother, uncle, grandparent, great-grandparent, boss, and friend.  He loved spending time with family, working outdoors on his land and in his gardens, and with his cows, horses, and dogs. Winford will be dearly missed by all who knew and loved him.