Family, friends hold parade to honor man who inspires them 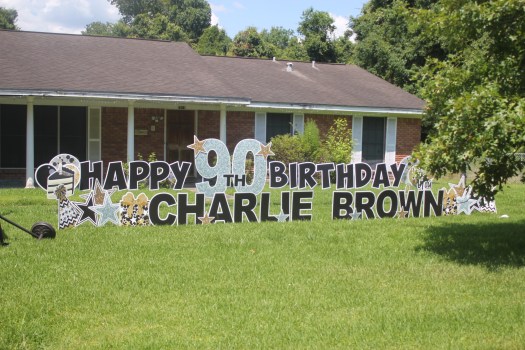 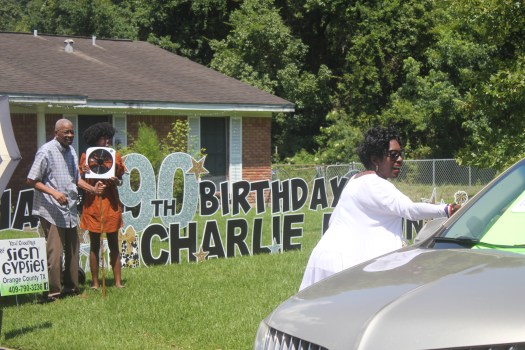 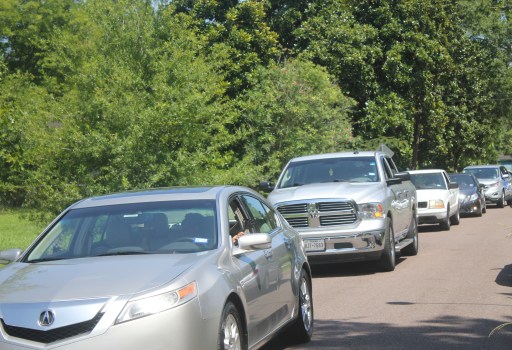 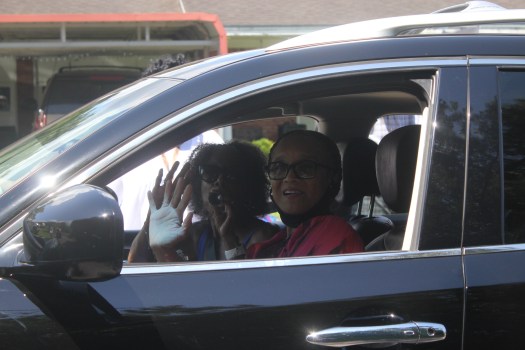 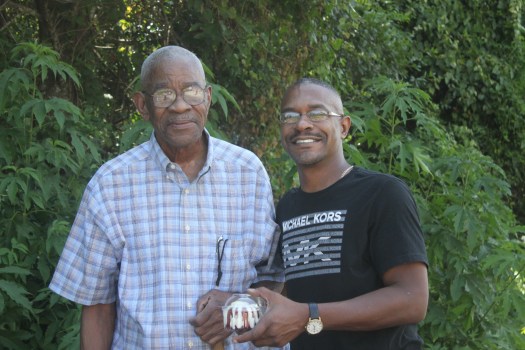 Dawn Burleigh/Orange Leader Charlie Brown celebrates turning 90 with old friends such as Chris ‘Thibs’ Thibodaux whom Brown gave him a start in his Barer Shop in 1994. 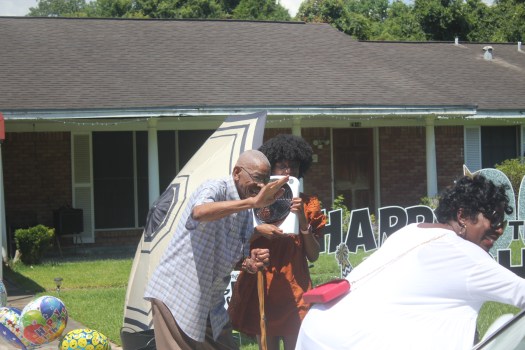 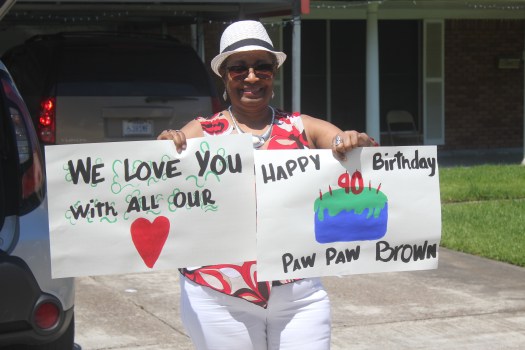 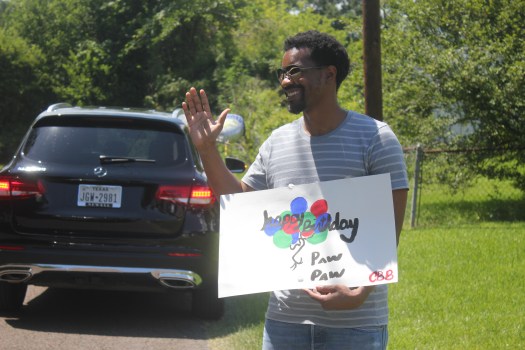 Cars gathered in a parking lot of what is now known as the HEB parking lot but was once the location of Franklin Elementary School on 16th Street in Orange on Sunday.

The location was significant as the vehicles were part of the over 20 cars preparing for a birthday parade for a man who turned 90 on Monday.

Many of the cars were filled with passengers in the backseat and some came as far as 300 miles away to participate in the event. 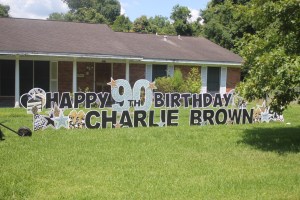 Charlie Brown, of Orange, held many titles during his 90 years. Titles such as educator, principal of Franklin Elementary, Army veteran of the Korean War, and Deacon at Mt. Olive Baptist Church. He is also known for owning and operating a barber shop in Orange. But he also held heartwarming titles such as husband, father and PawPaw.

“I am here to celebrate his life,” Clayton Brown, the youngest grandson, said. “Not many turn 90. He is a very strong leader, motivator, sincere, and genuine person. He taught me how to care for others rather in times of need or otherwise.”

Clayton’s eyes beamed with pride as he spoke of his grandfather as the group awaited the time to start the parade.

“He taught me to care and to become an educator,” Clayton said. He works at Drippings Springs High School in Special Education.

“He and his wife had a trickle-down effect and it shows with my cousin. She has a Masters and is working on her Doctors so she can become a professor.”

C’Brionne Hendrix’s goal is to become a professor at the college her PawPaw attended.

Clayton said some of his fondest memories growing up were the days when Charlie Brown would take Clayton and his brother, Chris, to get haircuts at his barber shop and then we would get barbecue crabs afterwards. 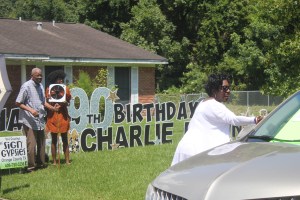 Mona Richard said she has known Charlie Brown for over 30 years.

“I went to school with his son. We graduated in ’78,” Mona said. “I worked with his wife, Lucille. He is a pillar in the community and has helped so many people.”

Mona said the maypole in front of Franklin Elementary held the history of Mr. and Mrs.  Brown as so many children came there to play.

A maypole is a tall flower-wreathed pole forming a center for May Day sports and dances.

Benita Guillory reminds us that Charlie brown had many titles and for her, he was Brother Brown.

“He is a Deacon at our church, Mt Olive Baptist Church,” Benita said. “He is a man of God. Proud to have him as part of the community.”

For Howard Adams, he remembers Principal Brown from when he attended Franklin Elementary. 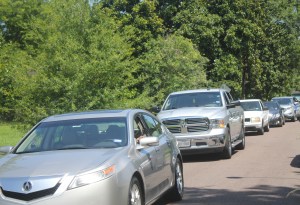 “See that tree in front,” He said as he pointed out a large tree in the HEB parking lot. “He planted that tree. He has been a very good friend of ours.”

Another remembers a day in 1994 when Charlie Brown gave him a start as a barber in Orange.

Charlie Brown owned and operated the barber shop for 52 years.

Charlie Brown and his wife had four children each with the initials CB Brown.

Of the four, one has since passed. His children are Connally Brown, Cyrus Brown, Sharon Brown Hendrix and the late Christopher Brown. Connally was unable to attend the event on Sunday due to being out of the country on business. 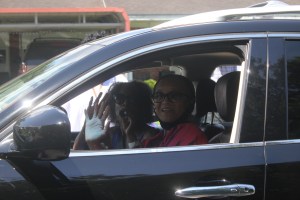 Charlie Brown said one of his proudest moments is turning 90.

“Being 90 years old is something to be proud of,” he said.