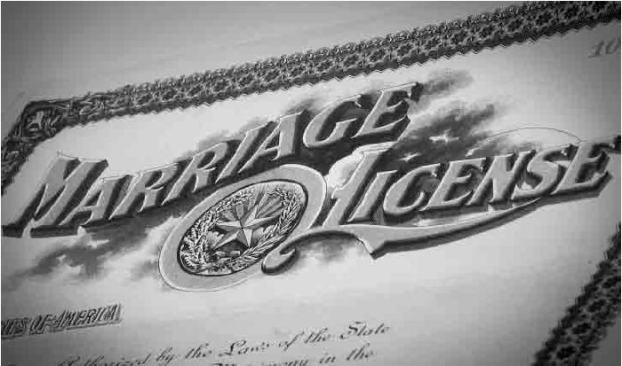 The following couples were reported to have obtained marriage licenses in the office of Brandy Robertson, Orange County Clerk, during the week of June 8 – June 12, 2020:

Hope for Today: Observations about Chauvin, Floyd and Racism

Clint Decker (Editor’s note: This is part one of a two part series.) Clay Center, Kansas –Like millions of others,... read more