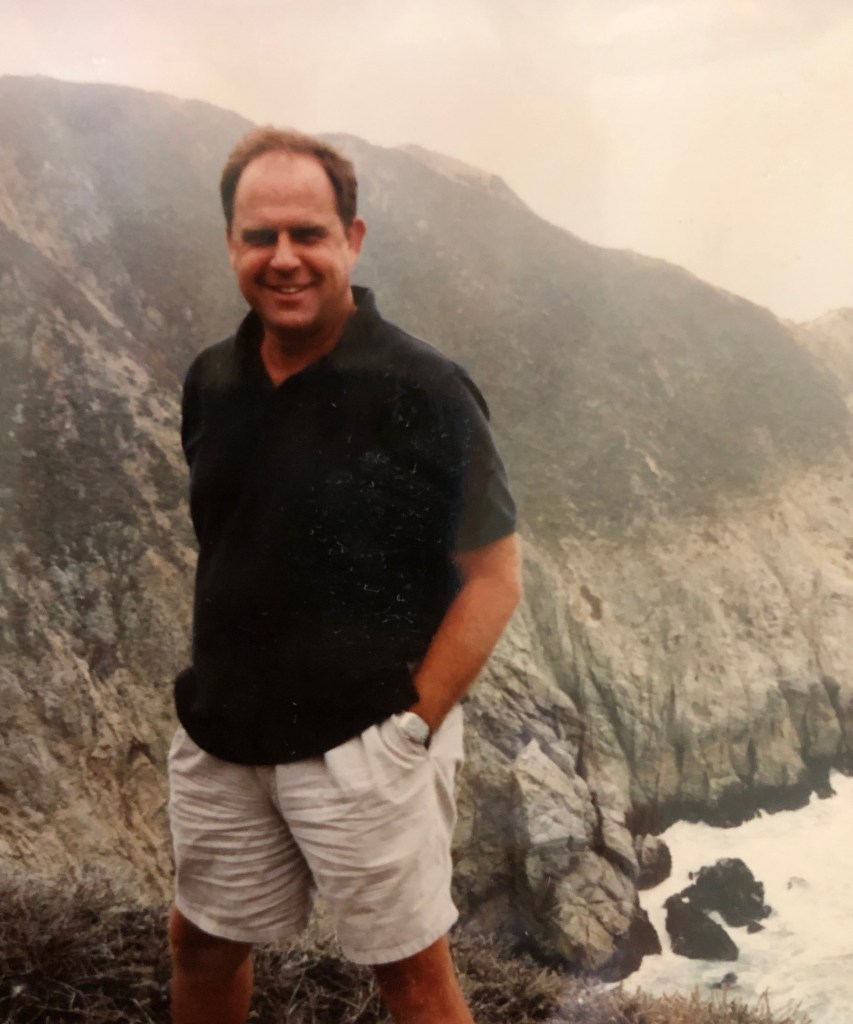 Harrison Vickers, 72, of Houston, Texas passed away on June 8, 2020. He is survived by his wife D’Lane Viator, his daughter Julie Vickers Westervelt and his granddaughter Hazel Westervelt. He is predeceased by his daughter Laura Ann Vickers.
He was born to parents Hazel and Dock Vickers in 1948 and grew up in Orange, Texas. After college, Harrison received his Law Degree from the University of Houston.
In the early part of his career, Harrison was the Executive Director of the Texas Democratic Party. He then turned his passion for sports into the role of President of the Houston Aeros Hockey Organization. As an attorney, Harrison represented his clients well. Particularly when he represented the State of Texas and stood against environmental polluters. In 2000, Harrison succeeded to win a record environmental recovery for the State.
Harrison loved to play golf with his friends under the bright sun in Houston. He had the patience of a saint, the heart of a teddy bear and an abundant and generous love for all. He was devoted to his wife and his daughters and granddaughter were the bright lights of his life. He will be dearly missed. In lieu of flowers, please In lieu of flowers, please consider donating to CASA in his memory.