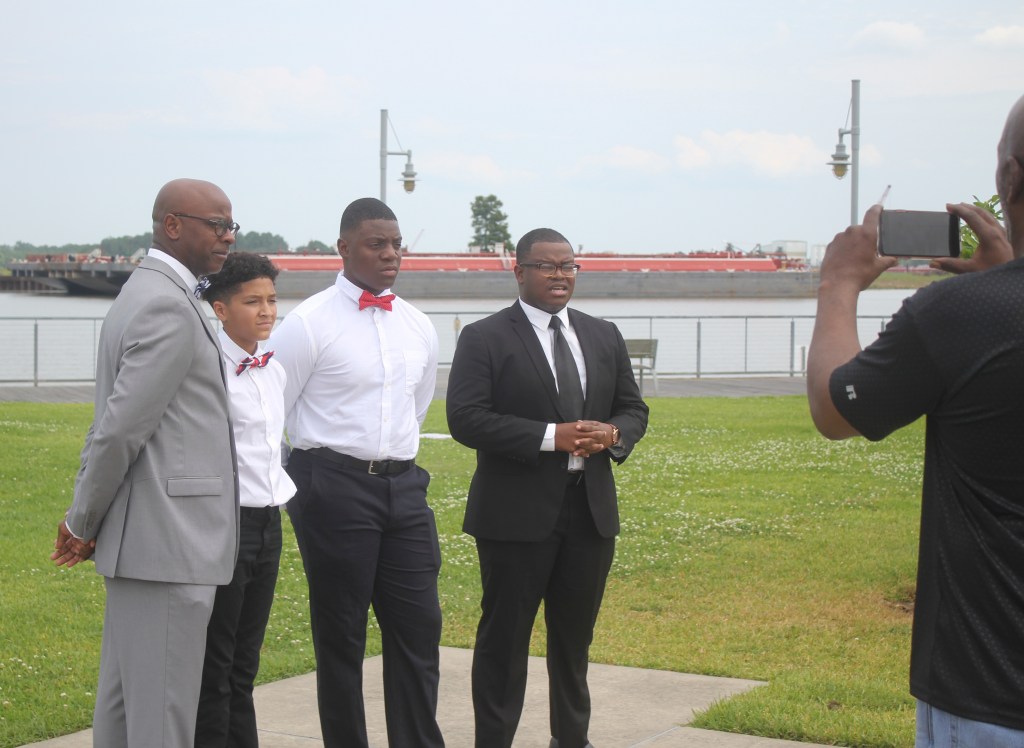 Three West Orange Stark High School students are awaiting word on how their team did in the Capital Hill Challenge ‘The Stock Market Game’.

It is the third year a team from the school participated in the challenge, Ryan Landry Jr., Kaiden Berry, and Mycah Brown.

Landry was a freshman, Berry a junior and Brown a senior as they participated.

The 2020 Capitol Hill Challenge (CHC) runs from February 3 – May 8, 2020 and concludes with a winners’ trip to Washington, DC from June 9 – 11, 2020. CHC is offered by invitation from the SIFMA Foundation, with priority consideration given to public schools demonstrating the highest need.

The United States recognized April as Financial Literacy Month since 2003 and in 2017 for the first time since the start of Congressional Stock Market Challenge, a team of four from the high school is participating in the challenge.

This year, it is a team of three and the young men are wondering where they stand along the 2234 teams in this year’s challenge.

Due to COVID-19 Crisis, the students will not be able to attend the annual ceremony in Washington, D.C. The young men were asked to submit a video concerning their participation in the event. On Monday, they filmed it at the Orange Riverfront Boardwalk and Pavilion in downtown Orange.

Up to two public middle or high schools per Congressional district may participate in CHC each year with up to 10 teams per school and 3-5 students per team.

Announcements concerning the winning team and how each team ranked are expected next week.