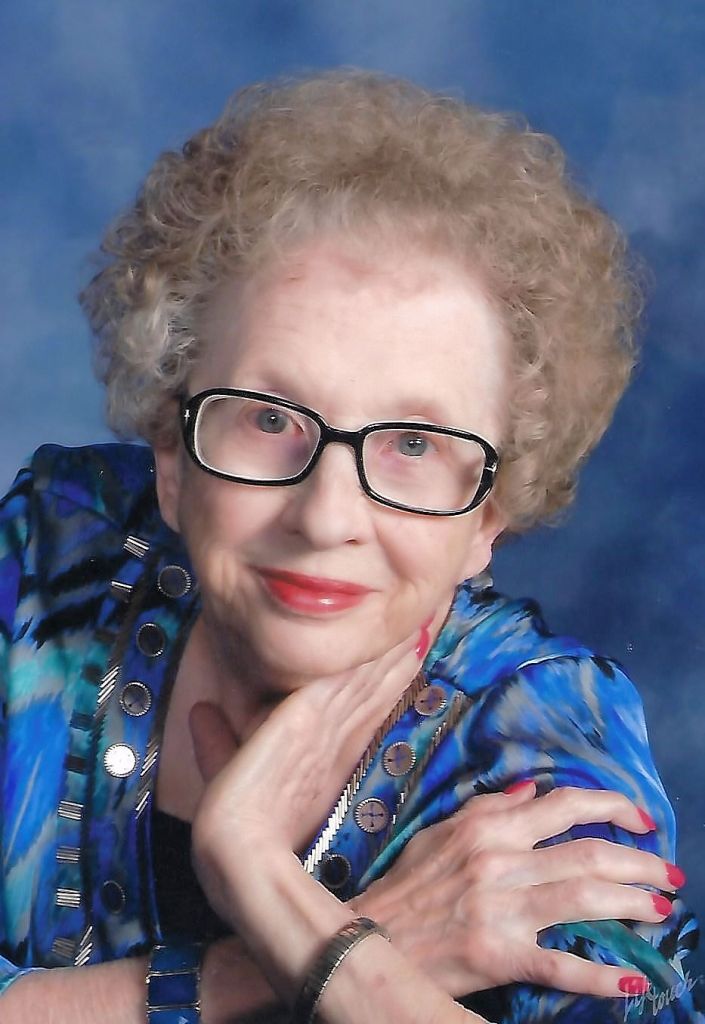 Anna L. “Ann” Waters Niederer entered the life everlasting on May 31, 2020, at St. Francis Hospice House in Indianapolis, Indiana. She will be buried at Oakwood Cemetery in Waco, Texas, and her life will be celebrated both in Waco and in Franklin, Indiana.

Ann was born on August 30, 1938, in Fort Worth, Texas.  She was the oldest child of Dr. Cooper and Mrs. Ann Waters, who served Southern Baptist churches throughout Texas. From 1949-1979, Dr. Waters pastored First Baptist Church in Orange, where Ann graduated from Lutcher Stark High School in 1956, developing her lifelong love of music and giving a senior piano recital.

Ann followed in her father’s footsteps by attending Baylor University and graduated in 1960 with a Bachelor of Business Administration.  At Baylor, Ann met Ray Niederer, of Waco, Texas. They were married on July 23, 1960, and celebrated their fiftieth anniversary in 2010. They shared not only a wry sense of humor but mutual love of learning and an appreciation for history (rarely failing to stop at historic markers or ruing the fact they hadn’t done so). Together they visited the capitols of all fifty states and several countries, sharing many of their adventures with their two children, Deborah Ann and David Ray. Trips often ended back in Orange and Waco with requisite trips to the Baylor Bearpit, and both children also eventually graduated from Baylor.

Ray and Ann began married life in Sioux Falls, South Dakota, where Ray attended the North American Baptist Seminary until 1963. Ann then served with her husband in pastorates at various churches in Michigan, Ohio, Oklahoma, Texas, South Dakota, and California. She also taught secondary business education for several years, supporting her husband in earning both his seminary degree and his doctorate. She and Ray returned to Waco in 1983. Ann served as a church secretary and tirelessly worked to support her family as her husband had suffered a stroke, modeling the meaning of true love, commitment and perseverance. Ann finished her career at the Texas Farm Bureau and sang in the choir at First Baptist Church. In 2011, she moved to Indiana to be close to her immediate family and spent several contented years at Otterbein Senior Life Community in Franklin where many staff cared for her compassionately.

She was preceded in death by her husband, Ray Niederer, and her parents, Cooper and Ann Waters.

Donations in her honor may be made to Baylor University at https://www.baylor.edu/give/ or the charity of one’s choice.

Her family invites you to leave a message or memory on our “Tribute Wall” at www. WHBfamily.com.