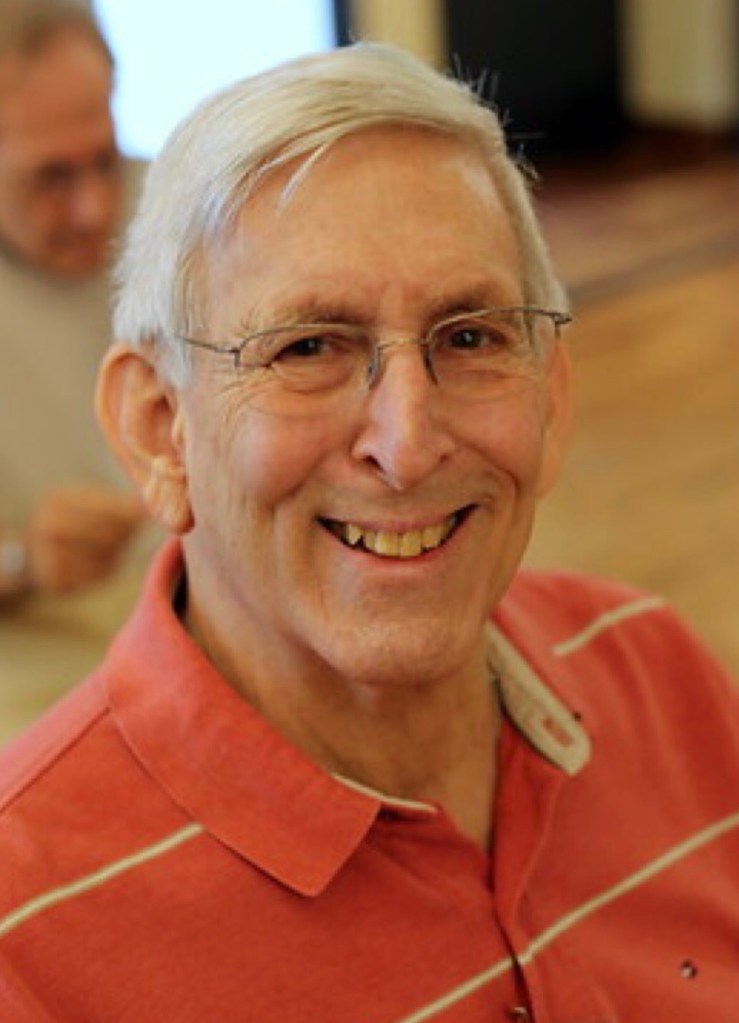 Art grew up in Port Arthur and enjoyed a very happy family life with his parents and two sisters. He was the middle child and the only son.

He was a 1956 graduate of Thomas Jefferson High School. Art then attended The University of Texas in Austin and graduated in 1960 with a degree in Chemical Engineering. Following his graduation, he began his career as a Chemical Engineer at DuPont in Orange, Texas. He then transferred with DuPont to Wilmington, Delaware in January of 1964.

In August of 1964, Art married the love of his life, Regine Buchtien, in Uelzen, Germany, and they began their married life together in Wilmington. They moved to Orange in October 1966 and raised their family for 25 years. Art had a lengthy career with DuPont and later with Cain Chemical when his division of the plant was sold. In 1990, he began working at Occidental Petroleum at the Chocolate Bayou Plant in Texas City while living in Clear Lake, Texas. Upon taking early retirement in 1992 from his position as Technical Superintendent, Art and Regine moved to his favorite city, Austin, Texas, and they have happily called this home for the past 26 years.

Art was a gentle giant. He was the happiest, kindest, most generous man. He was a true gentleman until the very end. He was a man of strong character who lived out faith, family and fun. Art was a lifelong Lutheran with a strong Christian faith, and he was always active in the church. He loved his family fiercely, and he was considered by family and friends to be loving, considerate, caring and he had an abundance of compassion for others. In retirement, he was very involved in the lives of his children and grandchildren. He always had a bright smile on his face and never spoke an ill word of anyone. As a dear friend said, “Art seemed to be the perfect name for him as he was, and is, a beautiful soul.”

Some of his enjoyments and favorite pastimes were family gatherings and vacations, trips to Destin, playing with children, church, yard work, and he was always a handyman who could fix anything. He was a proud Texas Longhorn who left a long legacy with two of his children and two of his grandchildren following in his footsteps by attending the same university.

Preceding him in death were his parents, Arthur and Louisa Ulbrich of Port Arthur, Texas, and sister, Charlotte Roth and her husband Ivan of Athens, Georgia.

Art is survived by Regine Ulbrich, his dedicated and loving wife for over fifty-five years. She was his lifelong companion and in later years, his loyal, primary caregiver. He is also survived by one sister, Linda Prescott and husband Lansing of Sun City, Texas.

Art leaves behind six beautiful grandchildren who loved and adored him: Connor, Madison and Cole Tramel and Jojo, Cavey and Niko Ulbrich.

In addition, he is survived by a beloved brother-in-law, Patrik Buchtien and his wife Britta of Hamburg, Germany, one niece and several nephews.

A memorial service will be postponed and announced at a later date.