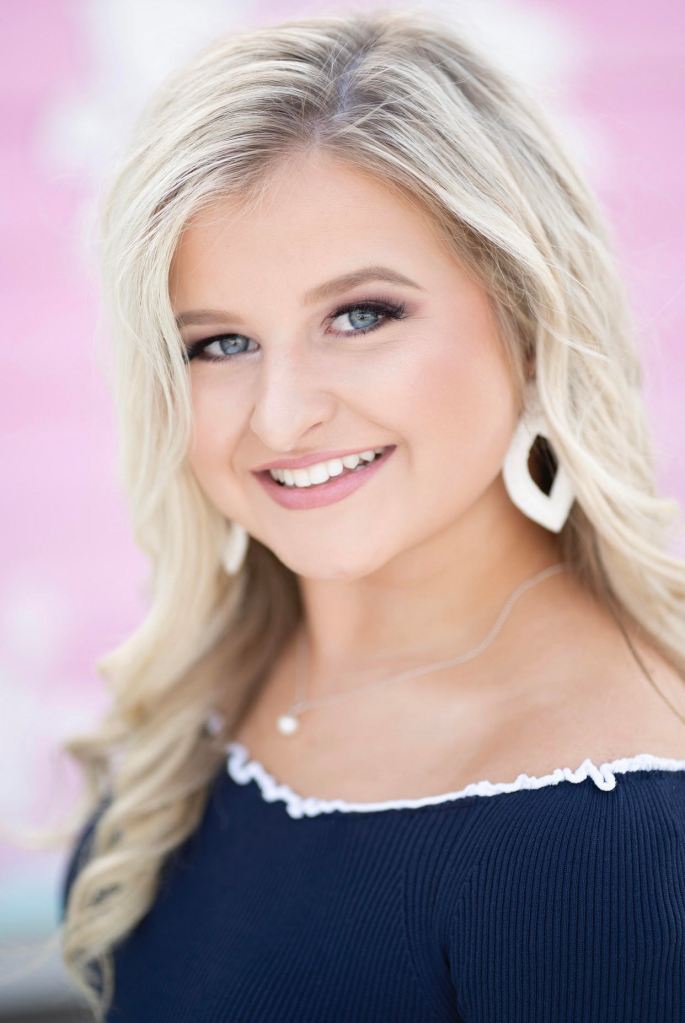 The Orange County Texas Exes chapter announced the recipients of its three endowed scholarships for its local 2020 high school graduates attending the University of Texas at Austin this fall. 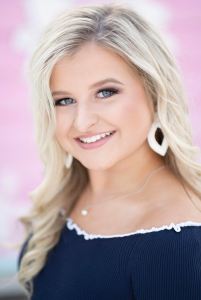 Whitley Hoyland, an Orangefield High School senior, is the recipient of the June and Jesse B. Gunstream Endowed Scholarship for Academic Excellence. Ranked 5th in her class, the Orange Rotary Chapter selected her to receive the Rotary Youth Leadership Award. Youth Leadership of Southeast Texas and Girls State (2019) also selected her as a participant. At Orangefield Whitley was involved in varsity cheer, served as historian for the National Honor Society, and five times was awarded Best Actress for UIL One Act Play. Whitley will enroll in the College of Liberal Arts and major in Psychology. 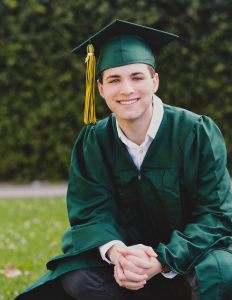 Julian Oceguera is the recipient of the Judge Pat Clark Endowed Scholarship. Julian, a senior at Little Cypress-Mauriceville High School, is ranked 13th in his class and is an honor graduate. During high school he was a member of the National Honor Society, Student Rotary Interact Club, and Student Council. He also played singles and doubles tennis for the Bears. Julian will enroll in the Moody College of Communication, majoring in Public Relations. 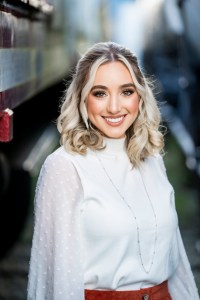 The recipient of the Wynne Hunt Memorial Scholarship is Shayla Cormier, an Orangefield High School senior ranked 6th in her class. The Orange Rotary selected Shayla to receive the Rotary Youth Leadership Award. She was also selected to participate in Girls State and Youth Leadership of Southeast Texas. During high school she served as vice president of the Student Rotary Interact Club, secretary of the National Honor Society, and vice president of Student Council. Shayla will enroll in the College of Undergraduate Studies this fall.