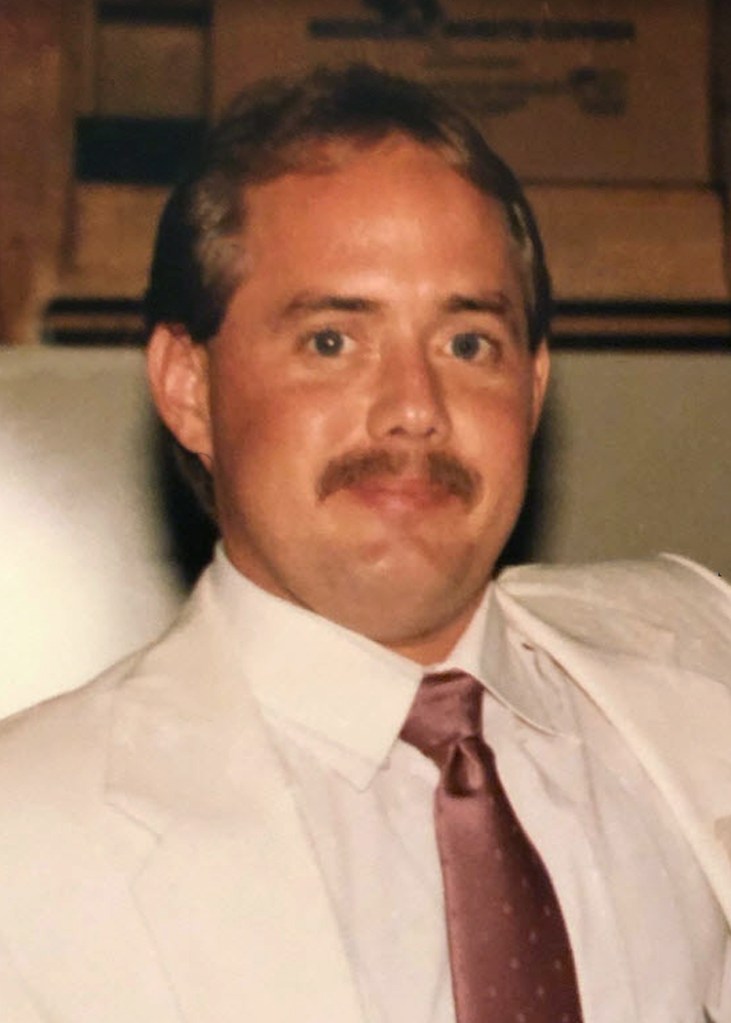 Robert “Rob” Charlton Hall Jr., 59, of Orange, Texas, passed away on May 7th, 2020 after a long battle with health problems.

Rob was born on June 19th, 1960 to Robert C. Hall Sr. and Mary Bates Hall in Orange, Texas. After graduating from Little Cypress Mauriceville High School in 1978, he went on to study and graduate with a Bachelor of Business Administration at Lamar University in 1985.  Rob worked his way through college and worked for several businesses before starting his own business in Orange doing maintenance and sign printing.  Rob was married from 1989-2003 and happily became a stepparent during this time and he raised two daughters.

Aside from his career, he spent his leisure time fishing and hunting.  You could also bet he was watching and rooting for the Houston Rockets during basketball season.  He liked to plan and prepare for the years hunting season by setting feeders and working on the camp sites during his free time. Rob loved telling tall tales of his friends and the fishing trips they went on.  Rob had a knack for golf and would play countless hours until he was extremely sunburned.  He loved cooking and for years at Thanksgiving, Rob would fry dozens of turkeys for friends and family. Rob became more private in his later years of life and enjoyed spending time gardening and tending to the animals he raised.  He loved his dogs.

Robert was predeceased by his immediate family; his dad Dr. Robert C. Hall Sr. 1988, his mother Mary Hall 2006, and brother Brian Keith Hall 2016. He is survived by his niece Kimber Hall of Fort Worth, step daughter Tiffany Frazier her husband Michael and daughter Abigail of Orange, numerous cousins, and many friends.

The one thing everyone who knew Rob would say is that he had a big heart. A really big one!  He was consistent and unwavering in his demeanor. Rob seldom cracked a smile but when he did, you knew it was sincere and from the heart. Rob’s passing was way too soon. He was loved and will be missed by all.