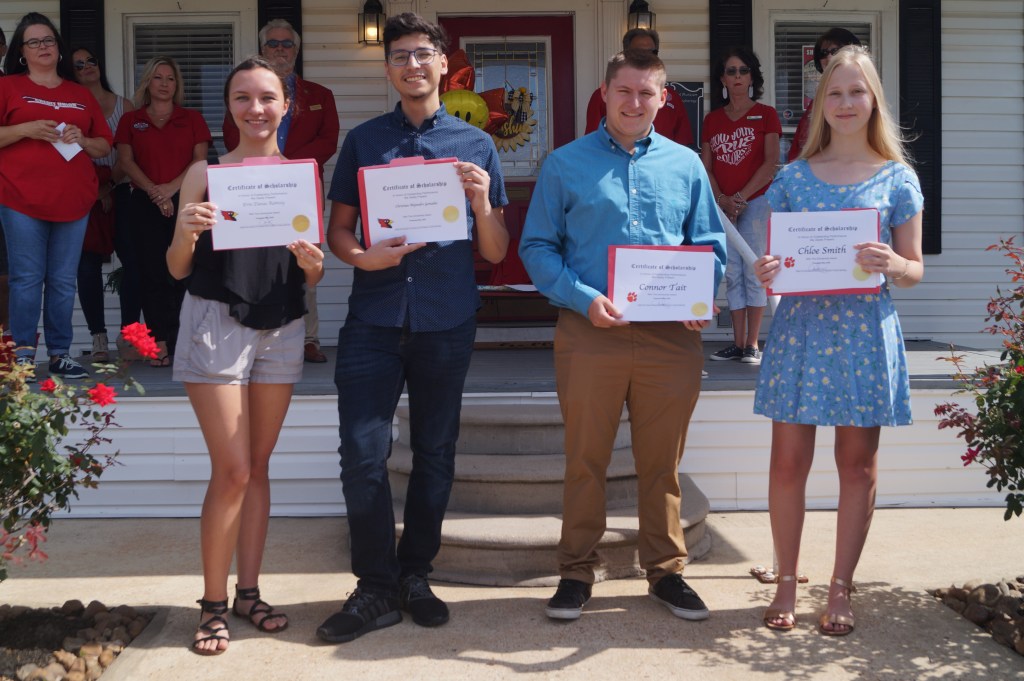 On Friday, May 22, 2020 they held an outdoor reception in honor of the students and their families. Along with Chamber Members, School Dignitaries and their families and friends the following students were celebrated for their accomplishments during their high school years.

Bridge City recipient Erin Ramsey is the daughter of Spencer and Gloria Ramsey.  Alex Gonzalez was also a recipient from Bridge City High.  He is the son of Ernesto and Maria Gonzalez.