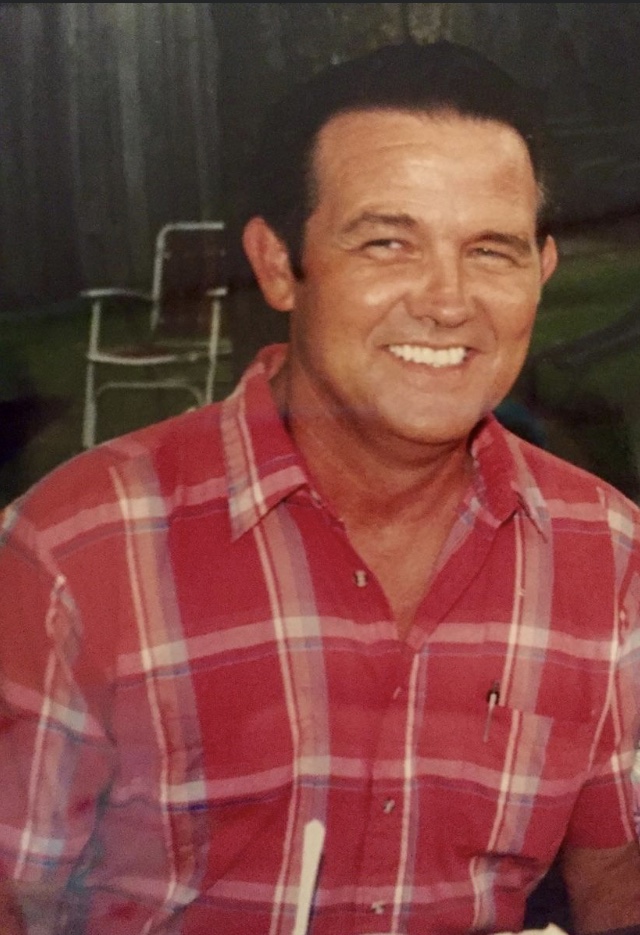 Funeral services will be 2:00 p.m., Friday, May 15, 2020, at Claybar Funeral Home in Orange. Officiating will be W.W. Smith of Pinehurst Pentecostal Church. Burial will follow at Antioch Cemetery in Buna.

Born in Buna, Texas, on May 24, 1948, he was the son of Ernest Eugene Townsend and Alice Louise (Tackett) Townsend. Bob married his high school sweetheart and they spent a blissful 53 years together. He was a Vietnam Veteran, having served proudly in the U.S. Navy and U.S. Army for 30 years as a 1st Sergeant. Bob was a Mason for Lodge 1345. After his retirement, he honored his fellow serviceman as a volunteer for the Southeast Texas Veterans Group for military funeral services. Bob worked for Lanxess as a security and safety supervisor, where he earned the nickname “Smiling Bob” for his warm smile and good nature. He loved country music, genealogy, collecting coins and spending time fishing, hunting, and riding around town in his 1957 Metropolitan Nash. Bob avidly spent time with his grandchildren and enjoyed going to every festival he could. He was an enduring family man and a loyal friend and will be dearly missed by all those who came to know and treasure him.

He was preceded in death by his parents, Ernest Townsend and Alice “Louise” McRae; grandmother, Maggie Edwards; and grandson, Joel Douglas Fenner.