Yay for the Blue, or gray! 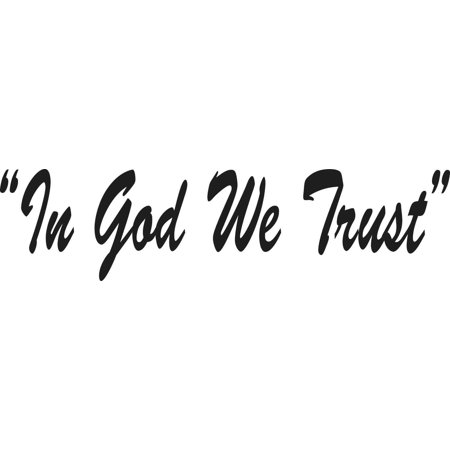 I managed to run over an object today with my car.

At first, I thought my tire blew out.  I stopped in the middle of the road, put my flashers on and jumped out to check.  All four tires look good, so I jumped back in the car, took the flashers off and starting driving.

Still bad noise.  It sounded like an entire box under my car being dragged.

I stopped again and did the same routine, looking under my car this time.

Somehow a stick managed to get lodged under my car and was pointing down and dragging on the pavement.

Well, about the time I found the stick, which I could not reach without laying down in the middle of the street, a policewoman pulled up behind me.  I showed her the stick and told her maybe if I backed up, it would dislodge.  I backed up and moved closer to the curb, that way if it did not dislodge, at least I could lay down in the street without being in the other lane.

I was wondering how I was going to reach that stick without getting run over, but her police car shielded both of us from the traffic.  I put it in park and by the time I got around the car, the policewoman kneeled, and pulled the stick out.

I was so grateful, but what do you say, other than thank you and hurry up and get out of traffic?

As I drove off, she got in the other lane and on the back of her vehicle, it said “In God we Trust!”

It looked like a special sticker that she had put on herself.  I was so grateful that God takes care of me in the little stuff, as well as the big stuff.

I say all this to say…that we should approach everyday life and Satan, like a problem.

First you hear or see the problem.

Then you get out and assess the problem very carefully, with your flashers on, and your guard up.  You might have to assess it a few times before finding out the real problem.  Sometimes you might have to back up to get to the problem, and sometimes God might have to send someone He trust, to help you out.

He will send a hedge of protection around you also, so you can get your issues resolved.

I appreciate our “boys” in blue, but you cannot say that anymore, because there are so many women on the force, and they don’t always wear blue!  (She wore gray.)

But I especially appreciate today’s woman in gray!  She did not have to help me, she could have just stood there and watched and waited to see what I would do.  I do not like receiving a ticket, which I didn’t, but just pointing out that most of the time it’s my fault for speeding when I do get a ticket.

We should not project angry on someone who is doing their job, especially when they do just as many nice things or more, than give tickets; like what happened to me today.

I think God can speak to us and thru us, if we just listen to what He is saying, and I think the lady in gray was doing just that.  The best way to get in the “zone” of God, is to read His word constantly.  When situations arise, His word will come shining thru you.

I want to say thank you to the female officer from today.  Sadly, I did not get her name, because we were in the middle of the street, and in a hurry.  Thank you for letting your trust in Him, shine through!  Yay to the Blue! (or gray).