The Postscript: On raven watch in the neighborhood 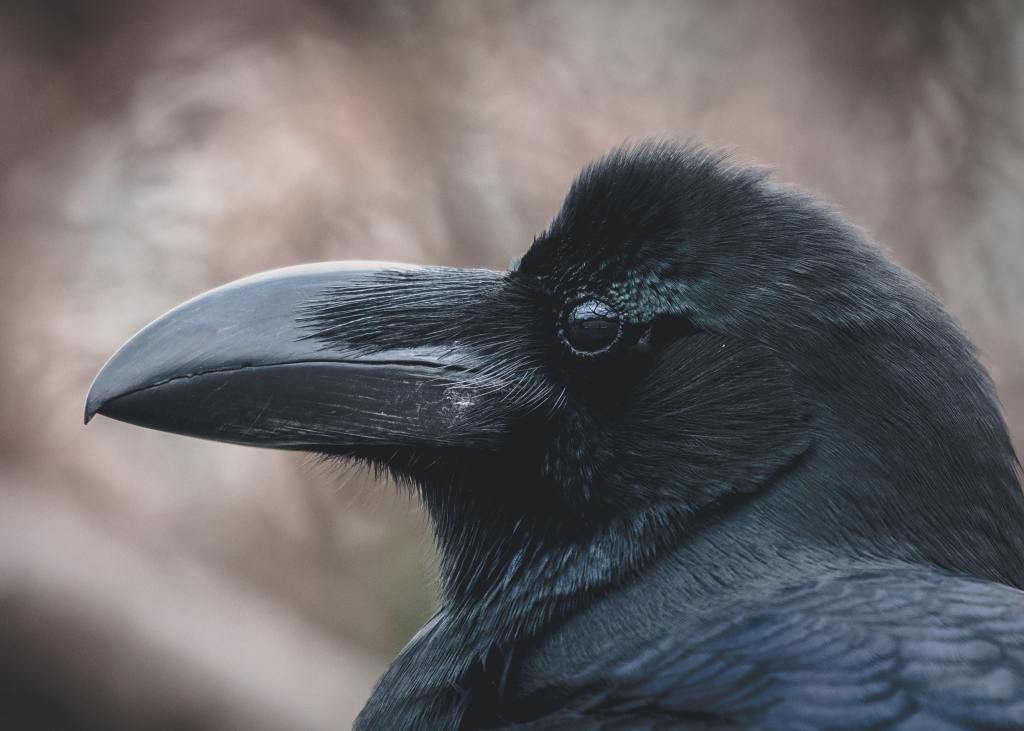 Photo by Peter Lloyd on Unsplash

The ravens are back.

A baby raven is a lot closer to a baby pterodactyl than any baby bird I’ve ever encountered. They are not sweet. Whatever the opposite of sweet is, that is a baby raven. They are unbelievably loud, terribly demanding, and make a harsh, almost frightening cry whenever they are hungry—which appears to be every minute of every day.

The parents fly back and forth and back again trying to keep their little monsters fed. At some point, the babies have to venture out of the nest and I don’t think I could stand the suspense of that first flight. When the first step out of your home is a 100-foot drop, you better be pretty sure you know what you are doing. The whole idea is terrifying.

This year, I kept my eye on the old nest and, sure enough, there were a couple of birds tidying it up. In addition to adding a few new sticks here and there, one of the ravens got in the nest and turned around 360 degrees while flapping her wings. I’m sure this was pretty effective and it was great fun to watch—even from 100 feet below.

Now, every day, I watch for the ravens and I usually see one, sitting a few feet from the nest, making occasional noises. As you have probably gathered, I am not a serious bird watcher but to me the call sounds like, “Yup. Still here. How’s it going?” I have been pointing out the nest to people I see on the trail.

“Did you see the ravens’ nest?”

“No! Where?” And I show them. Everyone has been delighted to see the nest except one woman.

“Did you see the ravens’ nest?”

“No. I hate ravens. Such garbage birds!” I didn’t show her the nest.

And I smiled as I walked away because I could guess why she didn’t like them. Ravens are very smart. If you leave the lid to your garbage can open even a crack, they think it is great fun to get inside and throw your garbage everywhere. Everyone in town knows this and everyone knows they have to have their lids totally shut. But every now and then I will see someone who either forgot or figured the ravens wouldn’t notice.

I’d be willing to bet that woman has picked up garbage at least once. Judging by her bad attitude, probably more than once.

The other day I got back from my hike and my husband, Peter, was very excited.

I went out to look and he was right. It seemed a little late to get started, but there was a pair of ravens building an enormous nest in the top of the tall pine tree by the side of our home. It was impressive.

So now I have two homesteads to keep an eye on, two sets of pterodactyls to listen for, and one more reason to make certain the lid to my garbage can is down tight.