It’s never too late to be faithful 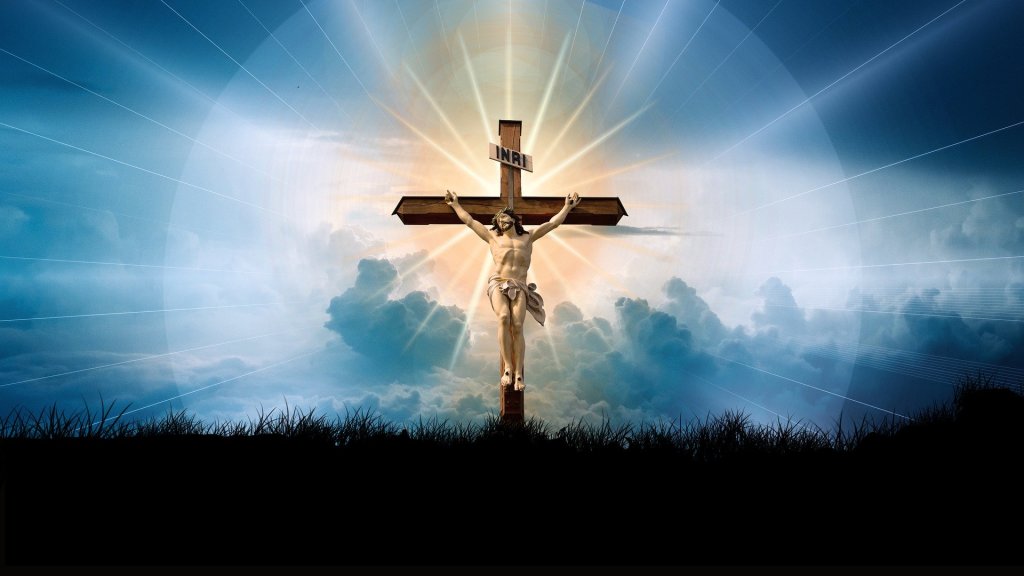 When I first started writing this article five years ago, God told me I should write about each commandment and submit it to the editor at the Orange Leader.  I had some selfish motivations at the time, so I thought this was a great idea.

One, I was trying to promote the Orange County Writers Guild.

Two, I am a Realtor and thought it would be good to have my name in the paper each week, even though I was not writing about Real Estate.

And three, what an accomplishment for me to obey God, and to spread His word.

Two of my reasons were more selfish than they should have been, even the third reason was on the selfish side.  I could say, “Hey, look at me.  I’m doing something for God!”

But as I wrote each week, the urgency to please God took over.

In the beginning, I did not know if they would publish what I wrote.  I was just being obedient to God.  I sent an article every week, until around the 7th Commandment article.

The editor emailed me back and said she planned on running each of my articles every Sunday.  I thought it would just be the 10 articles on each Commandment, but God had other plans for me.

This has been going on since April 2015.

This month will be five years I have been writing this article, and I think I have only missed two Sundays.  God knew that this would become a passion of mine to touch other lives.  To encourage them and share His word, even if I did start out with wrong motives, and wrote somethings that were in my selfish style.

He can turn your motives into good for Him.  I do not know why I am amazed each time God does something great in my life, but He can still amaze me.  I have shared the many miracles that has happened to me over the years in this article.

Recently, my husband and I had a large sum of money go out of our checking account over a period of two days, and the income we were counting on fell thru, among other things that happened.

I had my Discipleship Group pray that God would take care of us, knowing full well He would.  Which still does not stop you and me from panicking, even though you know beyond anything that God will provide.

And true to God’s word and character, He replaced all the money and then some just recently in a two-day time.  So, within a three-month period, God tested us to believe that which we knew to be true.  That He would take care of us, and He did.

During that time, it was rough.  We had our office broken into and they caused much damage, along with stealing a very valuable piece of equipment.

Then COVID-19 came along and our worked slowed down for both of us, which we were both self-employed.

I know a lot of small business owners are suffering as we are, but I write this to say – God!  Continue to be obedient to Him, and He will take care of you.

David and I never stopped paying our tithes, giving to an orphan, or giving to the outreaches that needed our continued support.

My life is a series of mistakes, regrets, and guilt.  But no matter how bad I am, I continue to give as God commands me to, and God has never let me miss a bill payment, or never let me go hungry.

Oh sure, I couldn’t buy a new pair of shoes I wanted, or go out with my girlfriends, etc., but He said He would always take care of me, and He has.

So, to sum up five years of writing for the Kingdom of God, my take would be to be faithful in all that you do.  If you fall, get up and start being faithful again.  Don’t let Satan tell you it’s too late.

It’s only too late if you turn permanently away from God.