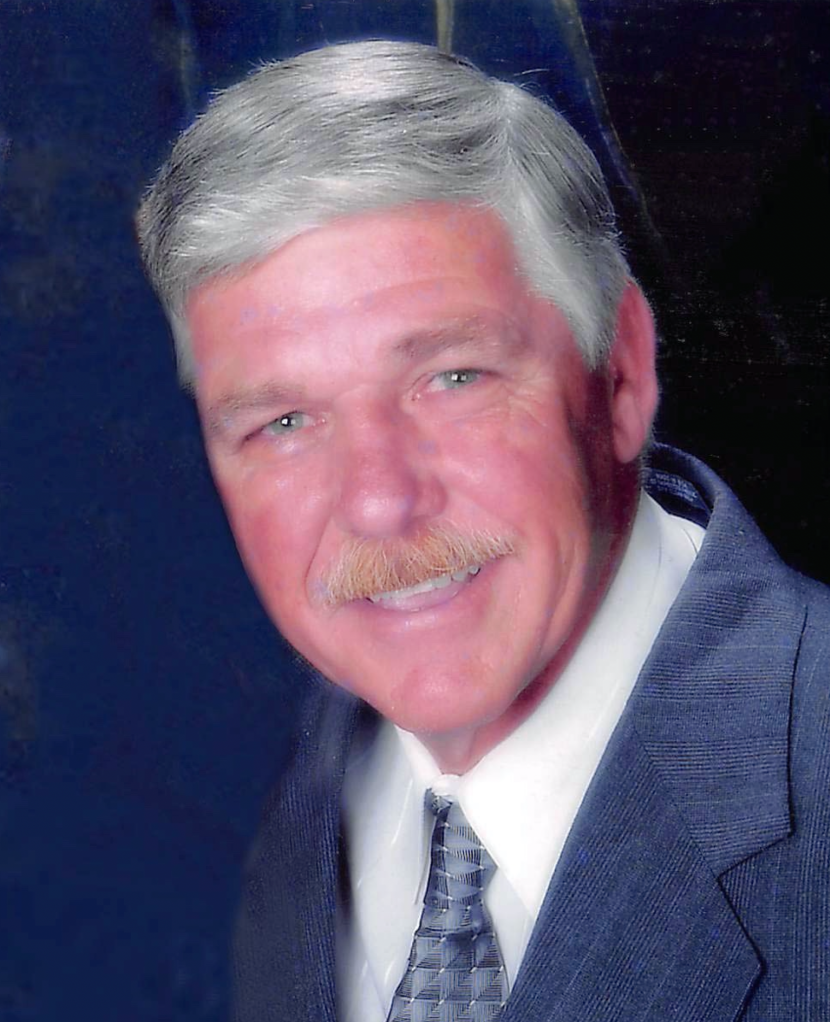 Born in Orange, Texas, on November 19, 1951, he was the son of Ray Joseph Donnaud and Laura Sue (Nations) Donnaud. Mike graduated from the last class of Little Cypress High School Class of 1970. After high school he honorably served in the Air Force during the Vietnam War. Mike worked for Texaco/Hunstman as an operator, retiring after over 30 years of hard work. He was a Mason for Buna Lodge 1095. He loved fishing, hunting, watching the Cowboys and Astros and most of all spending as much time with his grandsons, and attending as many of their ballgames as possible. Mike delivered seasonal Reese’s candy to KOGT, his favorite radio station to listen to. He had a big heart and loved his family more than you could ever express in words and will be so deeply missed by everyone he came across.

He was preceded in death by his parents, Ray and Laura Donnaud.

He is survived by the love of his life and his best friend, Cheryl Donnaud; daughters, Melinda Gipson and husband Jason of Orange, Allison Ward of Houston, and Brandi Beard and husband Clint Jr. of Lumberton; grandchildren, Jace and Lane Gipson, and Tryp Beard; siblings, Sheila Smith and husband Mack, Charles Donnaud, and Tommy Donnaud and wife Nancy; aunt, Dolly McRight; and uncle, James S. Donnaud; along with several nieces, nephews, and other loving family and a large host of friends.