Is it tomato blight or wilt? That is the question 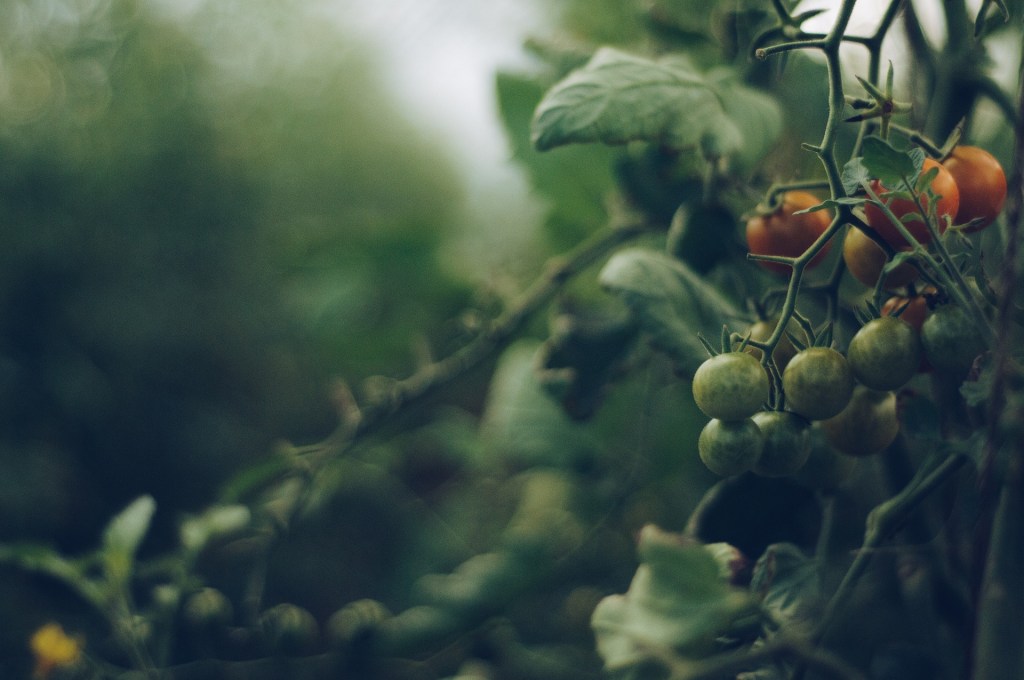 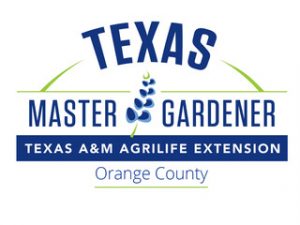 Tomatoes along with other plants are prone to many diseases. Tomato Blight and Wilt are just two of the many that could happen in your garden.

The 3 most common types of Tomato Blight are: Early Blight, Late Blight and Septoria.

Early Blight is fungus Alternaria solani. It shows as dark, concentric spots ¼ – ½ inch on lower stems and leaves, spots on the fruit near stems and the lower leaves yellow and drop. It affects the leaves, stem and fruit. It shows up in early to mid-season and is found in wet weather.

Late Blight is fungus Phytophthora infetans. It shows a blue-gray spots on leaves which then turn brown, leaves are dropped, there are irregular brown greasy spots on the fruit and white mold rings are on the spots. It affects the leaves, stem and fruit showing up in mid to late season in wet weather.

They can all be treated and controlled with organic (one with copper) or chemical fungicides. Remove and destroy infected leaves and be sure to wash you hands afterwards so you don’t infect other crops.

There are 3 types of Tomato Wilt: Bacteria Wilt (aka Southern Bacterial Wilt), Verticillium Wilt,  and Fusarium Wilt all living in the soil.

Bacterial Wilt is bacterium, Pseuclomonas solanacerarum. When it attacks, the plant wilts and dies quickly without warning. The bacteria clog the vascular system, clogging the water-conducting tissue in the stem so nutrients can’t reach branches and leaves, thus starving the plant. The plant remains green and when the main stem is split, it is dark and water-soaked, the result of being plugged up. In late stages, the stem may become hollow. Root-knot nematodes are know to weaken the plant roots allowing bacteria to pass into the plant.

Verticillium Wilt is fungus Verticillium albo-atrum. Symptoms are similar to fusarium wilt, bacterial canker or early blight. Look for yellow spots to appear on lower leaves followed by brown veins. Leaves then turn brown and fall off. The infection pattern is often in a V-shape and progress up the stem. Plants will wilt during the day and recover at night. If the interior stem is split, it will have discolored streaks about 10-12 inches above the soil line, the result of tissue being water clogged. Use fertilizers low in nitrogen to slow the disease and higher in potassium.

Fusarium Wilt is fungus Fusarium oxysporum f. sp Lycopersici, clogging the water conducting tissues preventing water and nutrients from reaching all parts of the plant. Usually, the plant dies. First signs are normally yellowing and wilting along one side of the plant, a leaf, single shoot, branch or several branches. As the fungus spreads, more yellowing and wilting will appear with leaves dropping off prematurely. Interior of the main stem when split will show discolored streaks of the clogged tissue. If the plant does not die, it will produce weak and inferior fruit. Fusarium Wilt can attack at anytime of the plants growth, but usually appears right after the blossoms start. It likes temperatures 70°-90°F along with wet weather. If your soils is poor in draining this will also help the fungus multiply and move up the vascular system. Slow the disease by keeping your pH 6.5 – 7.0 using a nitrate-based nitrogen fertilizer rather than an ammonia based nitrogen fertilizer. Root-know nematodes help the fungus be more prevalent as they work on the roots allowing the fungus easy access into the plant system. Use disease-resistant varieties with and “F” listed after the variety name on its label indicating its resistance to one or more strains for the fungus.

For all of the disease problems above, plant your tomatoes no more than once every 4 years in the same spot. Also, avoid planting peppers, eggplant, potatoes, sunflowers and cosmos as they are all susceptible to the disease if planted in the same spot. Plant crops like beans, corn and cabbage. There are not any chemical treatments rid plants of these diseases. Plant disease-resistant hybrids, plant in raised beds, give plenty of space between plants, water the soil, not the plants, mulch and keep lower leaves from touching the ground to keep the fungus from spreading to them, stake your plants for better air circulation and most of all remove and destroy affected plants at the end of the season.

I hope this has helped you understand what Tomato Blight and Wilt are and how to determine which you might have. I obtained this information from www.tomatodirt.com which I found to be a great source of information on tomatoes.

For any gardening, horticulture questions please use our Contact for on our website https://txmg.org/orange until we open our hotline up again. Or you can post on our Facebook page Orange County Texas Master Gardeners and someone will get back with you within 24 hours or sooner.

And Now You Know: Exploring the history of Rio…