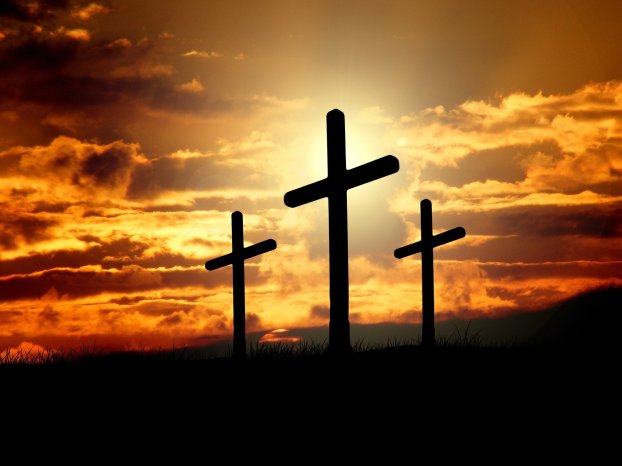 Easter: the most important festival

It’s Easter!  If you look up the word Easter you will find this definition – “the most important and oldest festival of the Christian Church, celebrating the resurrection of Jesus Christ and held (in the Western Church) between March 21 and April 25, on the first Sunday after the first full moon following the northern spring equinox.”

I had no idea that is how they came up with the date of Easter, but I always wondered why sometimes it would be in March or fall in April.  I thought maybe they were moving it around to coincide with the date of Jesus’s resurrection. I’m so naive.

So, we are celebrating Jesus’s resurrection around the time of His resurrection, not on the third day He rose.  That is disappointing to me to find out, but the best part of that first sentence is the words “the most important festival”.

It is the most important because we have free salvation through His death!  Praise God!

We rejoice at Easter because Jesus not only died for our sins but gave us the promise that one day we would be there with Him also if we follow Him.

There are lots of stories online on how we got the name Easter.   I won’t list them all, but one story is that the English word “Easter” comes from an older German word for east, which comes from an even older Latin word for dawn.

In spring, “dawns” mark the beginning of days that will outlast the nights, and those dawns erupt in the east.

I like it because it talks about dawn erupting.  I love sunrises and sunsets and I can picture this in my mind.  The sad part it has nothing to do with Christ.

No matter what the tales are, the real meaning of Easter is Jesus Christ’s victory over death.  His resurrection symbolizes the eternal life that is granted to all who believe in Him.

The meaning of Easter also symbolizes the complete verification of all that Jesus preached and taught during His three-year ministry.

Another story arrived from ancient Egyptians, Persians, Phoenicians, and Hindus, who were Pagans, who all believed the world began with an enormous egg, thus the egg as a symbol of new life has been around for eons.

According to many sources, the Christian custom of Easter eggs started among the early Christians of Mesopotamia, who stained eggs with red coloring, in memory of the blood of Christ, which He shed at His crucifixion.

The bunny and egg tradition are fun, but we need to tell our children amid all this fun, what Easter is all about.

Jesus dying on the cross for our sins, and theirs.

I’m sure “dye” on the Easter egg had some significance on Jesus’s death, and the resurrection for the new birth that is associated with eggs.  We can tell our children, grandchildren, as we dye Easter eggs, or help them look for hidden eggs, any analogy that will let them know why we celebrate the holiday.

I try and figure out the story that might be the one that started the tradition, or if I don’t believe any of them, I go with the one I like.  (Like the dawn erupting).

Changing from despairing to believing

Brad McKenzie John 20:1-10 NIV  “Early on the first day of the week, while it was still dark, Mary Magdalene went to... read more