A parade of proclamation 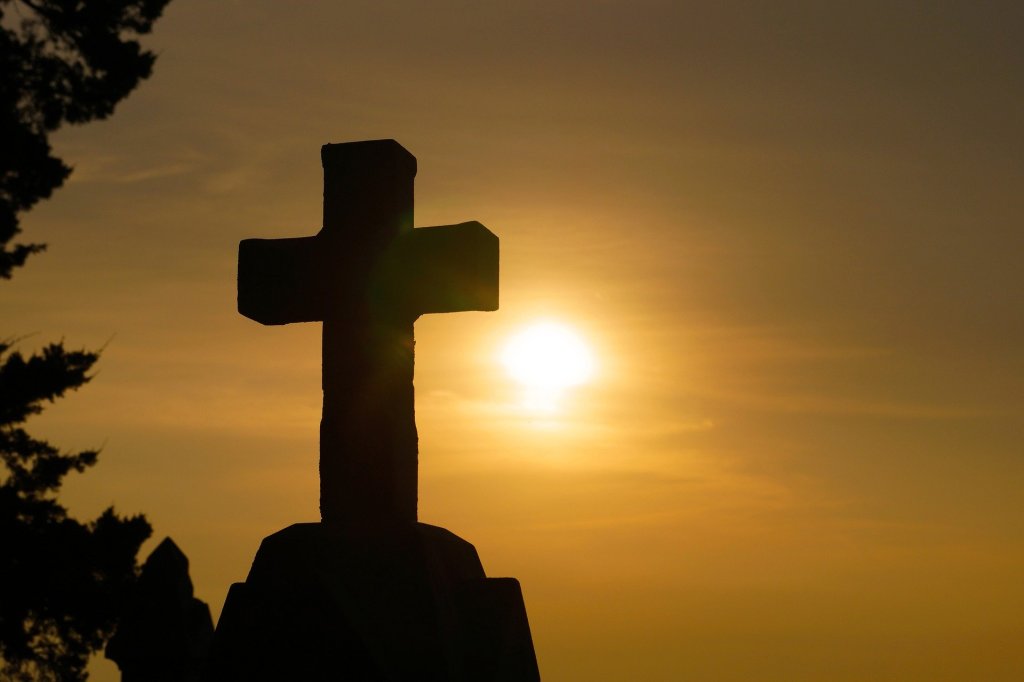 “The next day the great crowd that had come for the festival heard that Jesus was on his way to Jerusalem. They took palm branches and went out to meet him, shouting, “Hosanna! ” “Blessed is he who comes in the name of the Lord!” “Blessed is the king of Israel!” Jesus found a young donkey and sat on it, as it is written: “Do not be afraid, Daughter Zion; see, your king is coming, seated on a donkey’s colt.” At first his disciples did not understand all this. Only after Jesus was glorified did they realize that these things had been written about him and that these things had been done to him. Now the crowd that was with him when he called Lazarus from the tomb and raised him from the dead continued to spread the word. Many people, because they had heard that he had performed this sign, went out to meet him. So the Pharisees said to one another, “See, this is getting us nowhere. Look how the whole world has gone after him!”  John‬ 12:12-19‬ NIV‬‬‬‬

The crowd proclaimed the hope that Jesus was a conquering King.

Shouting hosanna, which in Hebrew means- “save now.” They proclaimed he was the king Israel had been waiting on, they were basically shouting: “God save the King!”

The crowd believed at any moment, the trumpets would ring out and the call to arms would sound as the Jewish nation would finally have victory over their Roman rulers.  Most in the crowd proclaiming Jesus was a coming conquer would in just days shout for His death.

We sometimes misunderstand God’s doings and expect something not part of His will.

Jesus proclaimed He was the Messiah, God’s Anointed King.

To us, the donkey is a lowly and despised animal, but to those in Christ’s day, it was a sign of nobility and of peace, riding the donkey was a deliberate claim of Jesus being God’s anointed Messiah.

“Rejoice greatly, Daughter of Zion!  Shout, Daughter Jerusalem! See, your King comes to you, righteous and victorious, lowly and riding on a donkey, on a colt, the foal of a donkey.”  Zechariah 9:9 NIV

The donkey proclaimed Christ was not the Messiah the crowd was proclaiming, but He was a King of Peace.  Kings of war ride in parades on horses. Remember, Jesus is spoken of in Isaiah as the Prince of Peace. He came in the humility of the kingdom of heaven, not the might of mankind.

Jesus also proclaimed His courage and obedience to doing His Father’s will.

In the Triumphal Entry, Jesus, who was considered an outlaw by the Jewish authorities, came to the place where those determined to kill Him could do so.

Jesus did not sneak into the city; He courageously went in proclaiming He was who He said He was, to do what the Father had called Him to do.

This entry into the city was a defiance of all humanity could do, it was an obedient act of the most superlative love, and it was love’s last appeal before the end.

I invite you to find a way this week to proclaim Christ.  Proclaim Him on your social media platforms. Proclaim him through a text or email to your friends and family.  Proclaim Him however you can, even in a season of distancing.

I end with this: William Gladstone, UK Prime Minister in the last part of the 1800’s, in announcing the death of Princess Alice to the House of Commons, told a touching story.

The little daughter of the Princess was seriously ill with diphtheria. The doctors told the princess not to kiss her little daughter and endanger her life by breathing the child’s breath.

Once when the child was struggling to breathe, the mother, forgetting herself entirely, took the little one into her arms to keep her from choking to death. Rasping and struggling for her life, the child said, “Momma, kiss me!”

Without thinking of herself the mother tenderly kissed her daughter. She got diphtheria and some days thereafter she went to be forever with the Lord.