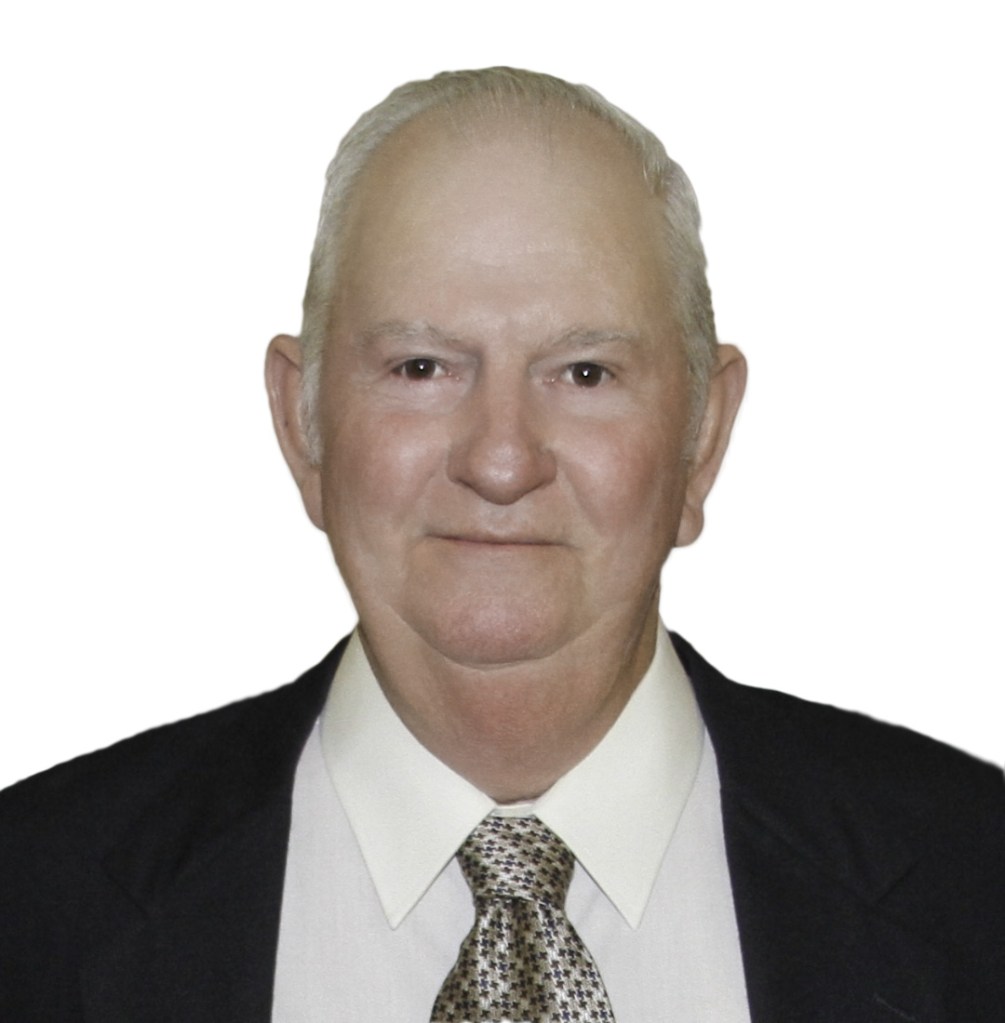 Michael Eugene O’Quinn, 75, of Vinton, passed away in the comfort of his home on March 31, 2020.  Mike worked as a pipefitter for over 50 years.  He was an original board member of the West Calcasieu Parish Community Center Authority (West Cal Arena).  He was active in the Lions Club and served as past president.  Mike also served as a board trustee for Welsh Memorial United Methodist Church in Vinton.  Mike enjoyed gardening and spending time with his grandkids and great grandkids.  Family meant everything to him, it was the most important.

A memorial service for Mike will be held at a later date.

In lieu of flowers, donations may be made to St. Jude’s Children Hospital or Welsh Memorial United Methodist Church in Vinton.

Words of comfort may be shared with the family at www.robisonfuneralhome.com