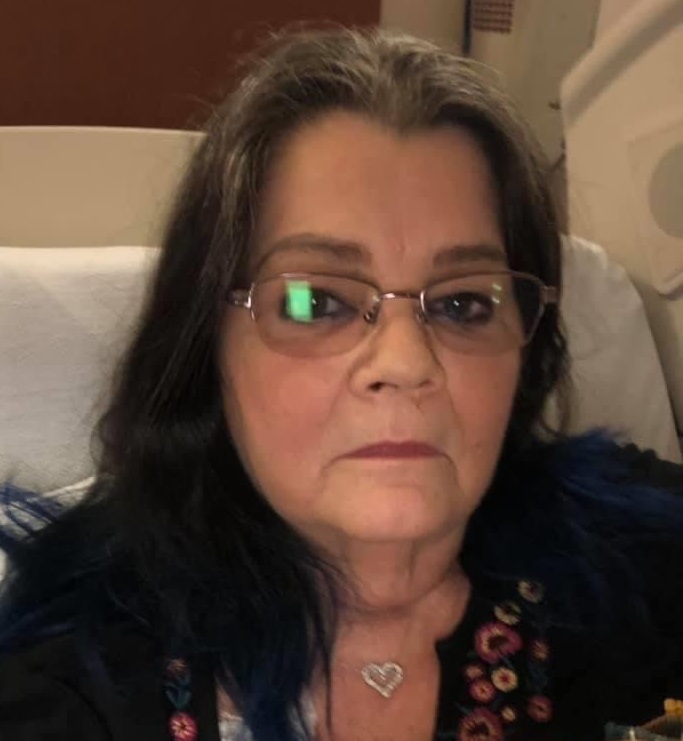 Born in Orange, Texas, on March 9, 1957, she was the daughter of Bertis Ray Carrico and Patricia (Smith) Bendy. Rhonda was “Maw Maw” to her beloved grandchildren and great grandson. She enjoyed camping and loved to pick up her grandchildren and keep them for extended periods of time. Rhonda was a horror movie fanatic and collected hundreds of them. She was a wonderful wife, mother, grandmother, sister, and friend and will be dearly missed by all who knew and loved her.