The Postscript: Waiting for the sun 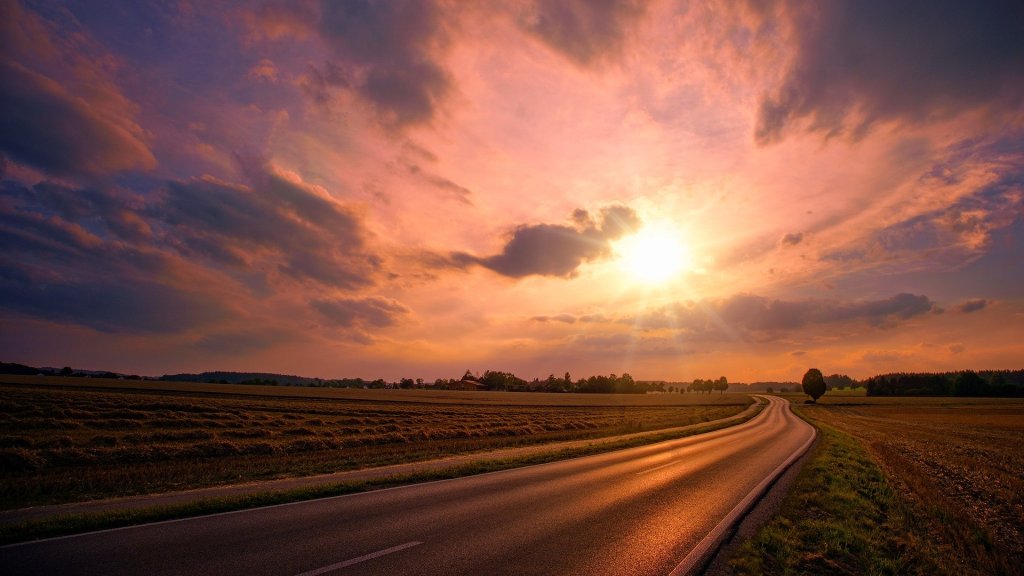 An enormous box arrives at our house. It is filled with food and cleaning supplies and, yes, toilet paper. I feel guilty. But the truth is, these supplies were ordered months ago. My husband, Peter, was a hoarder long before hoarding was in fashion.

“Here you go!” Peter says, as he unpacks the latest shipment. “Eight more pounds of oatmeal!”

My oatmeal consumption over the past few weeks while writing would certainly set some sort of record had I been keeping track. Peter pulls out a one-gallon bottle of hand sanitizer—also ordered before everyone in the world wanted it.

“You see?” he says, brandishing the bottle with more than a touch of pride, “I was a germaphobe before germaphobes were cool!”

And it’s true. Peter has always had a slightly higher-than-average concern about germs. We live in a small town, with no regular job to go to and no children to care for. Add to that Peter’s insistence that we have a four-month supply of all the essentials, and our lives have been less affected than anyone I know.

My parents are in Florida and it looks like they will be staying there for the indefinite future. Normally, they’d be heading back north, but they don’t know where they’d stay on the way home and, with everything so uncertain, they’re staying put. They are in their 80s so, naturally, I worry. But my mother seems pretty calm.

“We don’t play bingo!” she explains, as if bingo was the primary source of the contagion. She tells me they’ve shut down the pool and the Internet room and the woodshop where my dad likes to go. “But not pickleball!” she tells me. Pickleball games continue, with or without a pandemic.

Before the restaurants were shut down, we had dinner with our scientist friends, Mary and Wolfgang. It’s nice to have the news digested and parsed by scientists. But they were not terribly reassuring. “I’ve been washing my hands until they’re chapped!” Mary complained. Their son has just started work as an EMT and Mary feels certain he will contract the virus. She is afraid—but he is young and strong and helping people. She is proud of him.

The hardest hit are, of course, the very old and the very sick. My brother-in-law is both. Peter’s oldest sister’s husband is dying of Alzheimer’s and now she cannot visit him. Everyone in the nursing home is so fragile that they have shut the door to visitors.

“He won’t understand why no one is visiting!” she tells us, and I’m sure this is true. I don’t know how much he understands about anything at this point but he certainly will not comprehend that a once-in-a-lifetime pandemic is preventing his wife from seeing him.

“I’ve been thinking, maybe I could look at him through the window,” she says, and my heart breaks a little, imagining her standing outside the window of the nursing home in the early spring cold. The nursing staff promised they would let her come when her husband is dying. No one knows when that will be.

For those of us who have it easy, life is not much different and not so very difficult. For those who already have too much on their plate, these times are almost too much to bear.

Peter read somewhere that the sun was good at killing the virus. I hope this is true. I know the sun provides cheer and we could certainly use some more of that. So, right now, I’m watching the sky and waiting for the sun.