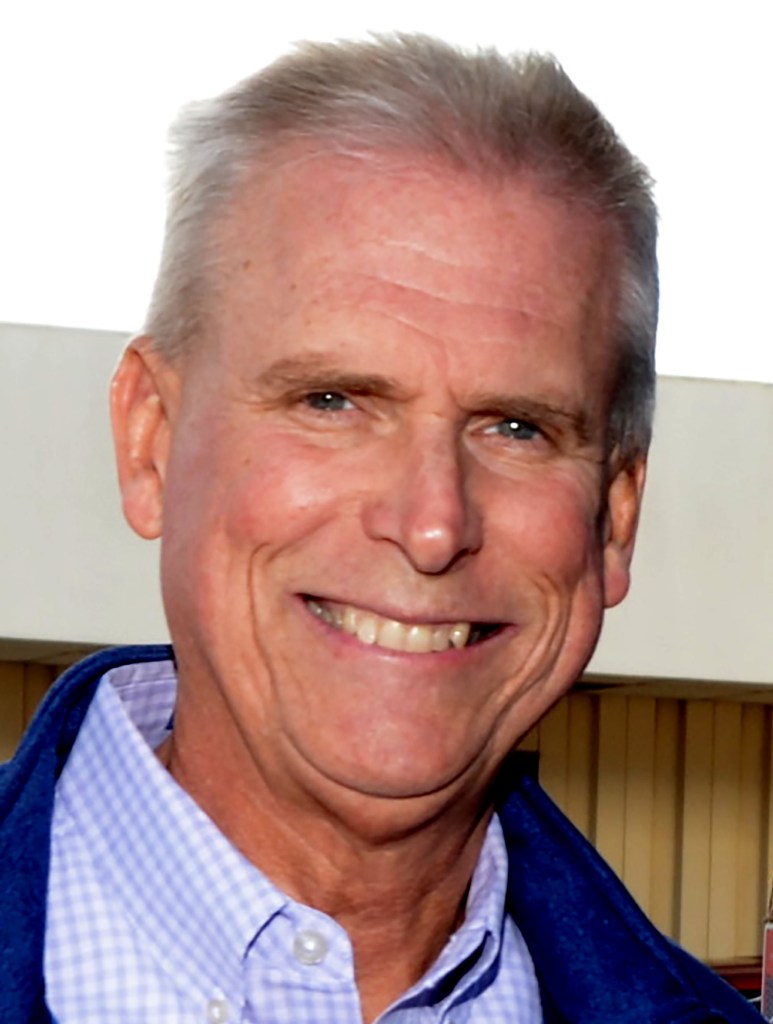 Dean was born in Orange, Texas, on September 29, 1959 to Wendell Granger and Carol (Pachar) Granger. Dean has always loved cars, whether he was watching NASCAR or IMSA, or racing corvettes. He has been in the car business since 1980 but in 2008 he partnered with his brother, Al, starting Granger Chevrolet. Dean also co-owned Granger RV. He was a member of First Baptist Church and was very involved in the community, supporting numerous local organizations and charities. Dean was on the Orange Area Chamber of Commerce Board of Directors and also helped create the Shop Local initiative. He was also on the committee for First State Bank and served many years on the City of Orange EDC Board of Directors, where he served officer positions of Vice-President and Treasurer. From 2010 to 2016, Dean served on the board of the United Way of Orange County, serving as Campaign Chair, 2nd Vice Chair, 1st Vice Chair, and Board Chair. In his spare time, Dean enjoyed spending time flying with his friends, but most of all he loved going to the beach with his family. He was a wonderful husband, father, and grandfather, and will be greatly missed by all who knew and loved him.

He was preceded in death by his father, Wendell Granger.

There will be a private graveside service Tuesday, at Nibletts Bluff, but the family will hold a Celebration of Life at a later date.